Science Says We Must Cuddle More 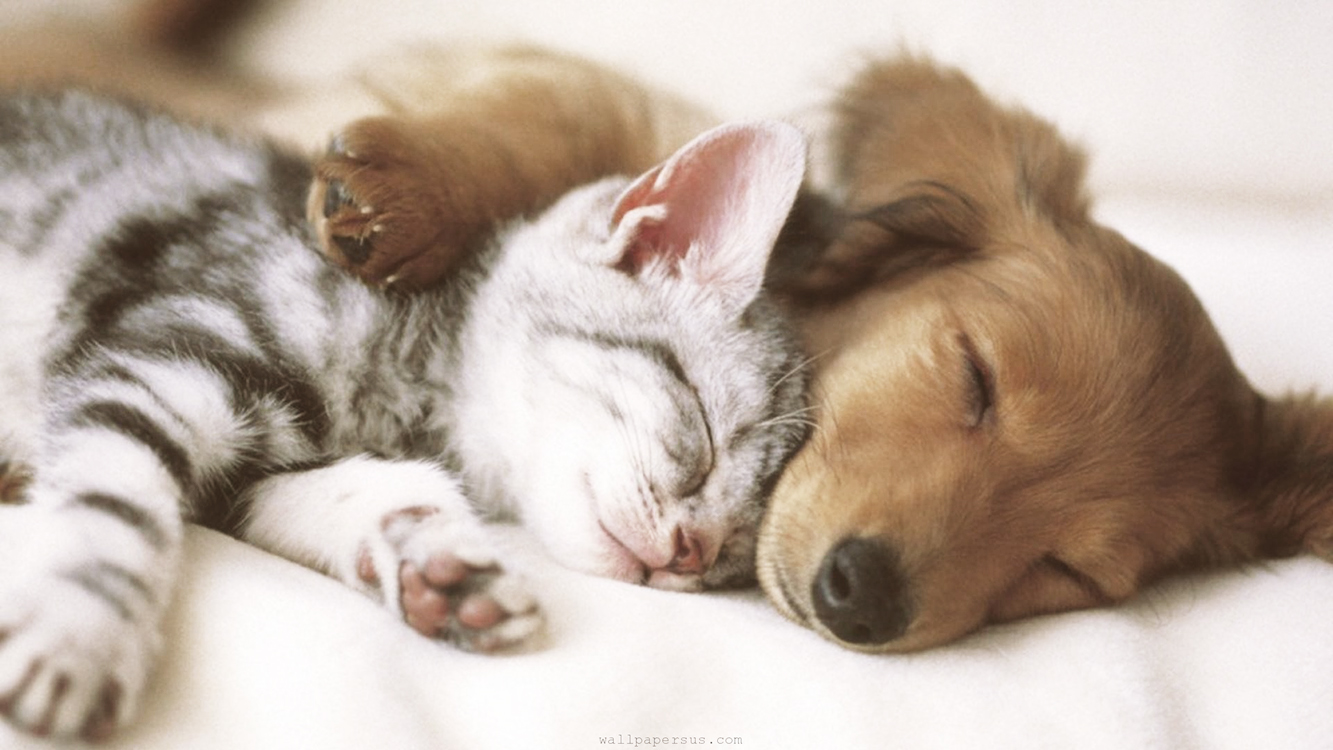 Spooning with your partner isn’t just good for your relationship, but it also says a lot about your personality, as per this new study.

A professor of psychology at England’s University of Hertfordshire, Richard Wiseman, conducted a study with 1,000 people to describe their preferred sleeping position, as well as rate their personality and the quality of their relationship. It was found that the most popular sleep position (42% of couples) was sleeping back-to-back, followed by 31% who face the same direction when they sleep, and only a mere 4% snooze while facing one another.

The research also revealed that 12% of couples spend the night in bed less than an inch apart, compared to 2% of partners who sleep more than 30 inches apart — that’s over two feet.

Touching is extremely important, as it was found that 94% of couples who spent the night in contact with one another were happy with their relationship, compared to 68% of those that didn’t touch.

And there’s more – 86% of couples who slumbered less than an inch apart from each other reported being happy with their relationship, compared to 66% of those who spent the night more than two feet apart.