The Biggest Loser: Is It a Motivator or De-motivator? 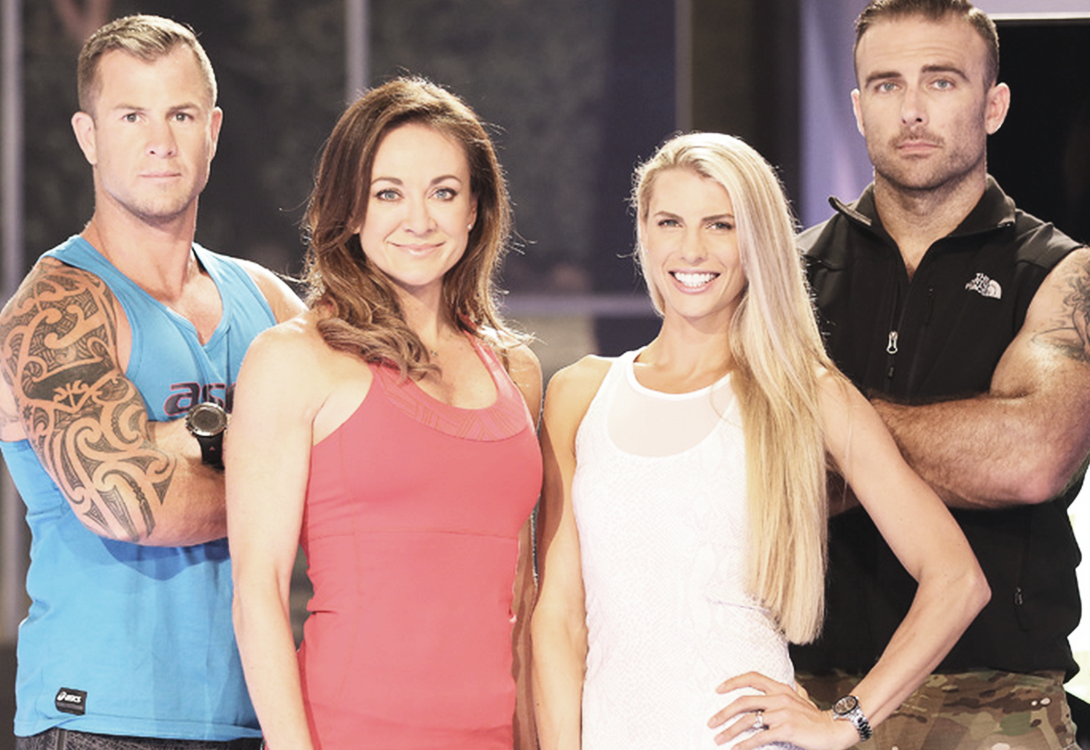 With Season 10 of The Biggest Loser underway, viewers are left to contemplate the journey and incredible transformations of the contestants. What these people achieve in 12 weeks, most of us wouldn’t achieve in a lifetime. Yet many viewers dismiss the program as “unrealistic”, “setting a poor example of healthy weight loss”, and “way too challenging to try.” With over 10% of the population watching the program at some stage, it has the ability to significantly affect how people feel about exercise and weight loss. The question remains, however, is the biggest loser a motivator or de-motivator?

When throwing the topic open for discussion, it’s evident that there are many who see the show as a de-motivator. In an article from Time, the author was concerned about;

I’d like to challenge these opinions, as I think that overall, the Biggest Loser is a massive motivator. It may be filmed in a 12 week pressure cooker situation leading to some of the above concerns, but I believe that the majority of viewers see that the benefits far outweigh the concerns.

Firstly “ The Biggest Loser enlists contestants that we can all relate to: If they can do it, well so can I… Take an Olympic athlete for example. Inspiring? Yes. Achieving remarkable results? Absolutely. Can an overweight non exerciser relate to them? In most cases not! Most Olympic athletes have been living and breathing exercise all their life, whereas most people struggling with their weight wouldn’t even get on a bike let alone wear the bike shorts! Contestants are real people struggling with the same issues, which connect them to their audience.

Secondly, The Biggest Loser is educational. Honestly how many of you guessed the correct order of high calorie/fat foods in those challenges? I bet you got some great new exercise tips too. I think one of the biggest exercise tips is intensity. These people train hard, and many people are scared of getting injured so they slow down. However lugging an extra 10+ kg around 24/7 will do far more damage to your joints than a little running in your workout. This program teaches the audience, rather than just entertaining them.

Thirdly, it WORKS! Week after week, the weight falls off these contestants. And guess what the principles are that the trainers use? The simple ‘calories in Vs calories out’ model. The contestants track their calorie intake through a food diary. They then track their calories burned through their heart rate monitors. Michelles team for example must have burned 600cal in the morning before breakfast, before she arrives (that’s about an hour of steady powerwalking for an overweight person). The Calories in Vs Calories out model DOES work! Yes there are broader health rules to follow, but if you are eating more calories than you are burning you will never lose weight.

Now obviously (for the prupose of our entertainment viewing) these contestants train harder and longer (up to four hours per day) than in the real world, that’s why the results are so rapid. I think any intelligent person would understand that four hours of training per day is not realistic or expected in the real world, so clearly our real world results will not be as rapid. However the calories in/out model is still in my opinion one of the most effective ways lose weight, and keep it off.

Finally, The Biggest Loser is inspiring. The psychology behind their achievements is amazing to witness. You can see the roadblocks that have led to failure in the past and watch as the trainers coach them into a new way of thinking. When you see someone move from a state of unhappiness and disappointment to one of achievement and success, it gives you hope, lights the fire in your belly and reminds you that you are in control of the life you chose to lead. Therefore, despite the critics, I believe the Biggest loser is an effective motivator.

An After thought: One arguement I hear people say is that many of the contestants put the weight back on afterwards, therefore it must not be a good weight loss method. I disagree. Many of the contestants also keep the weight off and continue to lose weight after the show ends. Michelle explains it perfectly when she compares it to winning the lottery. “Some people use that money to create more wealth, while others blow it within a year. TBL is similar. Some take the learnings and continue, while others blow it.” I wonder which way our contestants this year will go.