Is Size 16 Healthy or Unhealthy? 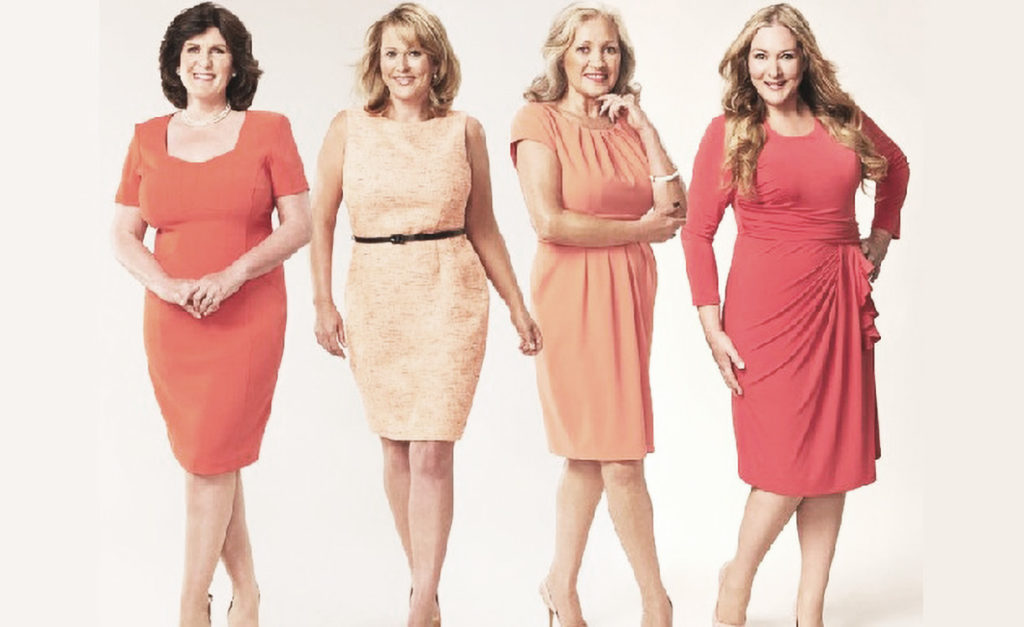 A report from the UK suggests that nearly half the women are size 16, and that’s considered ‘normal’. Daily Mail sent four women for a medical examination and then a fashion photoshoot to see how healthy they really were.

The great debate of dress sizes in women can be incredibly polarising. While size 6 is considered too thin, size 16 is now getting a backlash for being too big.

This is a highly sensitive and controversial topic, but there is no hiding from the fact that as a nation we are getting fatter, with over 63 per cent of us being overweight or obese. When you walk down the street in Australia, six of every 10 people are likely to be overweight or obese.

These figures aren’t just numbers, they’re a wake-up call for how this country is responding to obesity and what’s being done about it. Dress sizes distort our perception of what we see as healthy. There is no question that being overweight is a health risk, and it is not something that we should normalise.

What women don’t understand is that slipping into a dress size that’s relatively ‘normal’, won’t eliminate their risk of heart disease, kidney failure, breast cancer or an amputation. If the fat sits around their middle – visceral fat – it’s packed in around the major organs and further increases the risk of several other diseases.

There are three ways to tell if you are overweight, one that actually take all undermining factors into account.