Are you being healthy or obsessive when it comes to food? 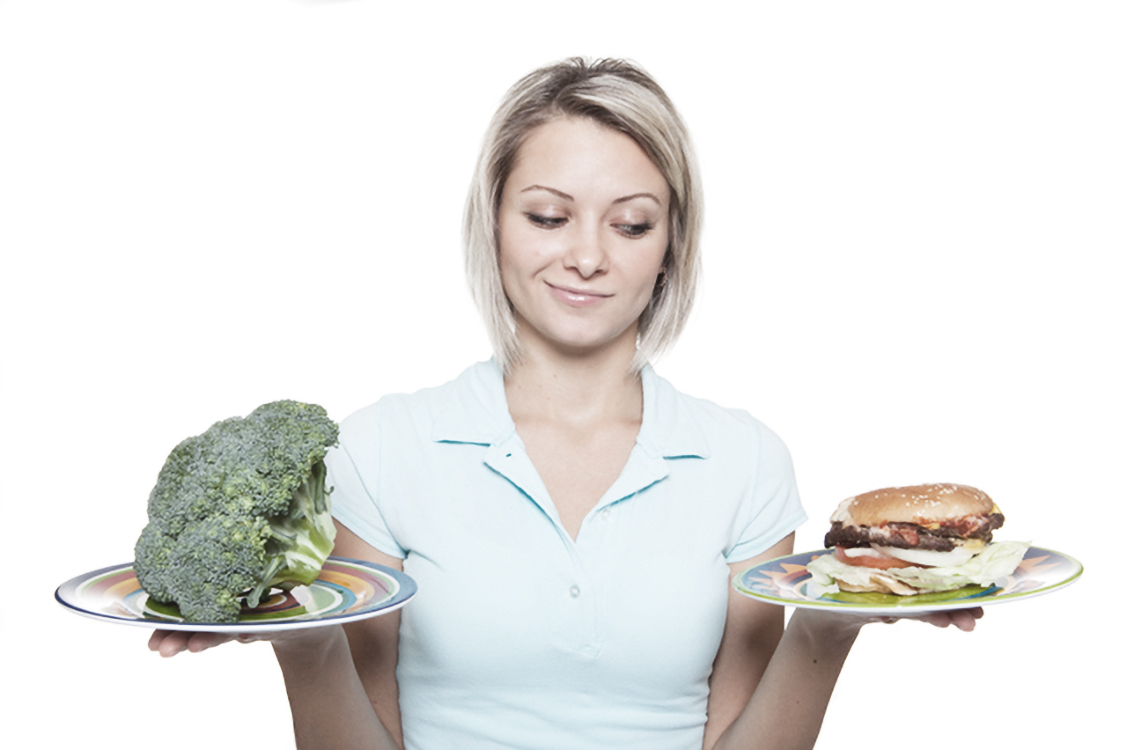 How unhealthy is being healthy? How unhealthy is obsessing over your food and diet? An oxymoron that is a mystery to solve, because you really don’t know when to stop when you’re on a health kick.

When you looked at the Instagram page of this 23-year-old blogger, you wouldn’t think for a second that the girl behind ‘The Blonde Vegan’ had any eating disorder issues. She ate clean, green and looked stereotypically fit – almost fitting the definition of #fitspo. However, just this week, Jordan Younger revealed to People magazine that her veganism turned her into getting an eating disorder.

Jordan, whose blog and Instagram account detailed her meals and recipes to tens of thousands of followers, is actually a recovering orthorexia nervosa – a condition characterised by an overwhelming focus on a limited diet with elaborate rules that can evolve from an obsessive approach to diet, health and wellbeing.

She said to People, “I was spending the entire day obsessing about eating only vegetables, green juices, fruits and occasionally nuts and grains… I was following thousands of rules in my head that were making me sick.”

The term orthorexia nervosa was coined in 1997 by Californian doctor Steve Bratman in a book titled Health Food Junkies, who defined the condition as a fixation on healthy eating or pure food such as vegetables. The rigid approach to healthy eating usually includes extensive and even punitive exercise regimes.

While the condition isn’t officially recognised by the Diagnostic and Statistical Manual of Mental Disorders, Australia’s peak body for body image illnesses said it conforms to the behaviours that define eating disorders, which affect more than 900,000 Australians, as reported by SMH.com.au.

How do you know you’re obsessing

If you’re confused about what’s best for your health, follow the Australian dietary guidelines at this link. These are based on over 50,000 reputable studies.