New Study: Have a Big Decision To Make? Stay Hungry 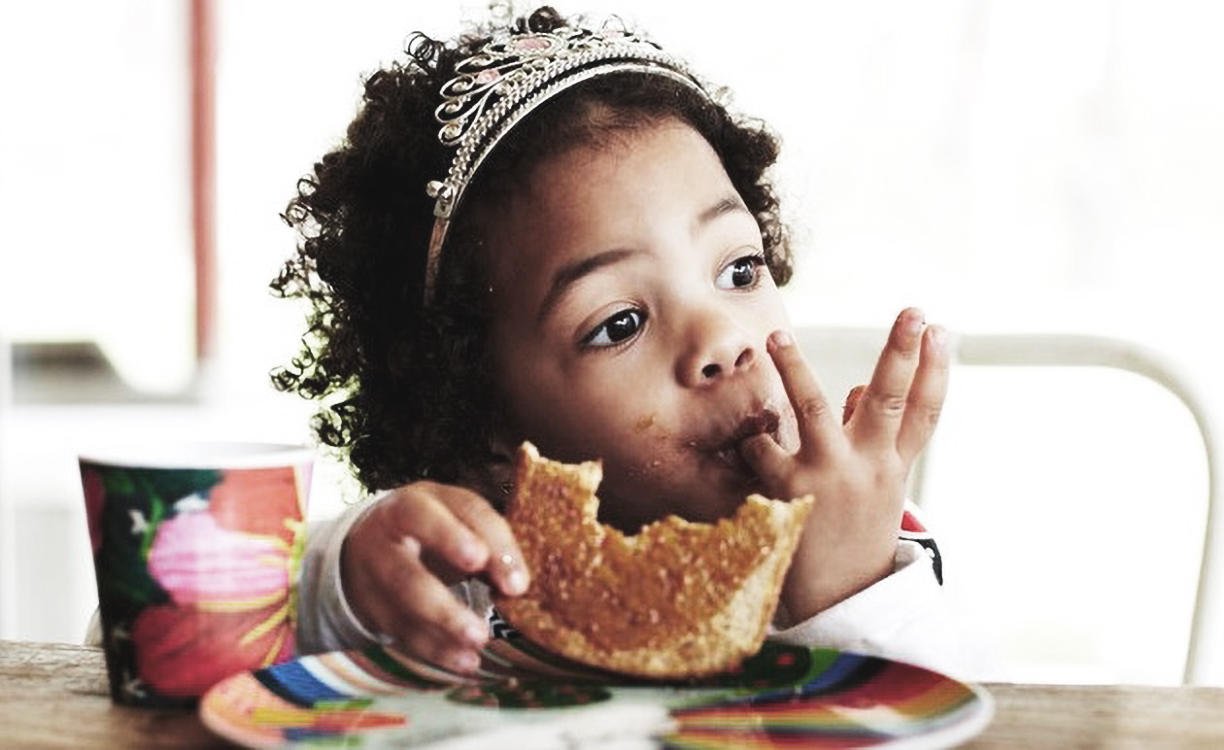 Ever since childhood, mums always insist on feeding their child with ‘brain food’ so they can study better and learn faster. You’d think it’s better to be well-fed when you’re making big decisions in your life or about to take a life-changing leap, but a new study says otherwise.

‘Hot states’ – a term used to describe an emotion caused by something like hunger – can actually improve your ability to make long-term decisions.

Researchers from Utrecht University in the Netherlands conducted three separate experiments on a group of students to test whether hunger led to advantageous strategic decision-making. In all experiments, the students were split up into two groups – fasting and non-fasting. The fasting participants ate nothing for approximately 10 hours before taking a test, while the non-fasting group was treated to a generous breakfast, where they were free to eat and drink as much as they wanted.

These results, reported in the journal PLOS One, “show that people who were hungry because of having fasted overnight performed better on a complex decision task than sated people and thus provides a first piece of evidence that the hot state of hunger improves, rather than compromises, advantageous decision making”.

“Hunger and appetite do not necessarily make people more impulsive, but rather make them rely more on gut feeling, which benefits complex decisions with uncertain outcomes,” the authors report. “Alternatively, it may be that hot states do increase impulsivity, but that impulsivity is not necessarily bad.”

But would a grumbling stomach make a better life decision? Guess, we’ll just have to try this outside of the study conducted.

What are your thoughts?