To Fast Or Not To Fast 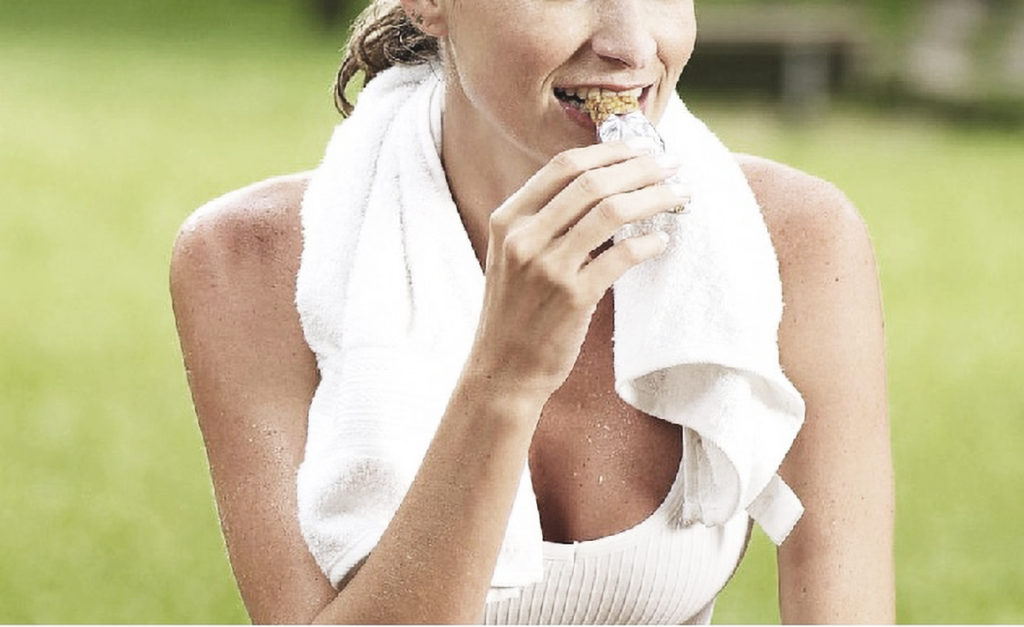 I’m not talking about the running type here; I’m referring to the debate over whether you should have a meal prior to your workout, in what is called a ‘fasted state’.

You may be a stickler for routine and have your banana or small meal prior to every training session, or…. chances are you have heard people can burn up to 20% more body fat by exercising on an empty stomach and so you workout in the morning without eating. Sounding familiar?

A study published in the British Journal of Nutrition took 12 healthy male and had them perform 10mins on a treadmill, with them either fasting or having a small meal prior. This study found those who were fasting burned 20% more fat than those who had eaten.

Another study published in the Journal of International Society of Sports Nutrition (JISSN) showed that alternate days of fasting combined with exercise seemed effective for weight loss.

What this study didn’t seem to test or make comment on was the afterburn effect (the amount of calories we burn after the workout is completed, using energy to adapt to the exercise just completed). This effect claims the more carbohydrate you burn during exercise, the more it will burn post-exercise. If the reduced levels of glycogen in our body during exercise impacts on our intensity, will we compromise on this afterburn effect?

I know we are not all budding athletes, but do Olympians like Ben St Lawrence incorporate any ‘fasting’ into their training?

When asked, he said he doesn’t plan any fasting sessions because most of his races are less than 30 mins and he can rely on “stored glycogen” to get through it. He did, however, mention that many elite marathoners are now “utilising occasional sessions in a depleted state (first thing in the morning, or a second session in the day with no carbs in between the two sessions) to train their bodies to be able to use fat as an energy source more efficiently, so that on race day they can preserve their CHO stores as much as possible for later in the race”. He points out that this is a strategy used not for weight loss or management but for improvement in performance.

The other end of the debate is mentioned in Brad Schoenfeld’s research, published in Strength and Conditioning Journal, which shows that eating before exercise actually enhances the calorie burning (thermogenic) effect of exercise. The outcome of his research based on 80 healthy young males and two separate workouts suggest there is “no significant difference in fat loss between traditional cardio and fasted cardio”.

Similarly, another interesting study published in 2012 of bodybuilders training during Ramadan, found hypertrophy training in a fasted or in a fed state did not affect body mass or body composition.

I asked Emma Robertson (APD) founder of Nutrition Training Australia for her professional opinion on the topic and a good point she raised was that research studies usually test the “effect on sub-maximal cardiovascular exercise (like jogging or cycling)”. For healthy people wanting to lose weight, higher intensity types of exercise are usually more beneficial, simply because they burn more calories.

To contradict it all, a recent study (Gillen et al. Obesity, Nov 2013) found that high intensity interval training was equally beneficial for losing body fat regardless of whether participants had fasted or eaten.

As a general rule Robertson would advise her clients doing high-intensity exercise that they eat a carbohydrate meal 1-hour prior to training. Further her opinion lends itself to Ben’s view whereby if her clients are training at a lower intensity for a longer period of time then indeed there may be some benefit in “delaying breakfast until after their session”.

From a practical perspective your body needs energy to perform– how hard or intense can you perform during your workout without any fuel? It may be that hitting the gym on an empty stomach will lead you to nothing but a half-assed workout and maybe some dizziness.

What are your thoughts on this argument? Do you like to eat before a training session? What food groups work best for you?