Binge Drinking: Why it Makes Us Overweight 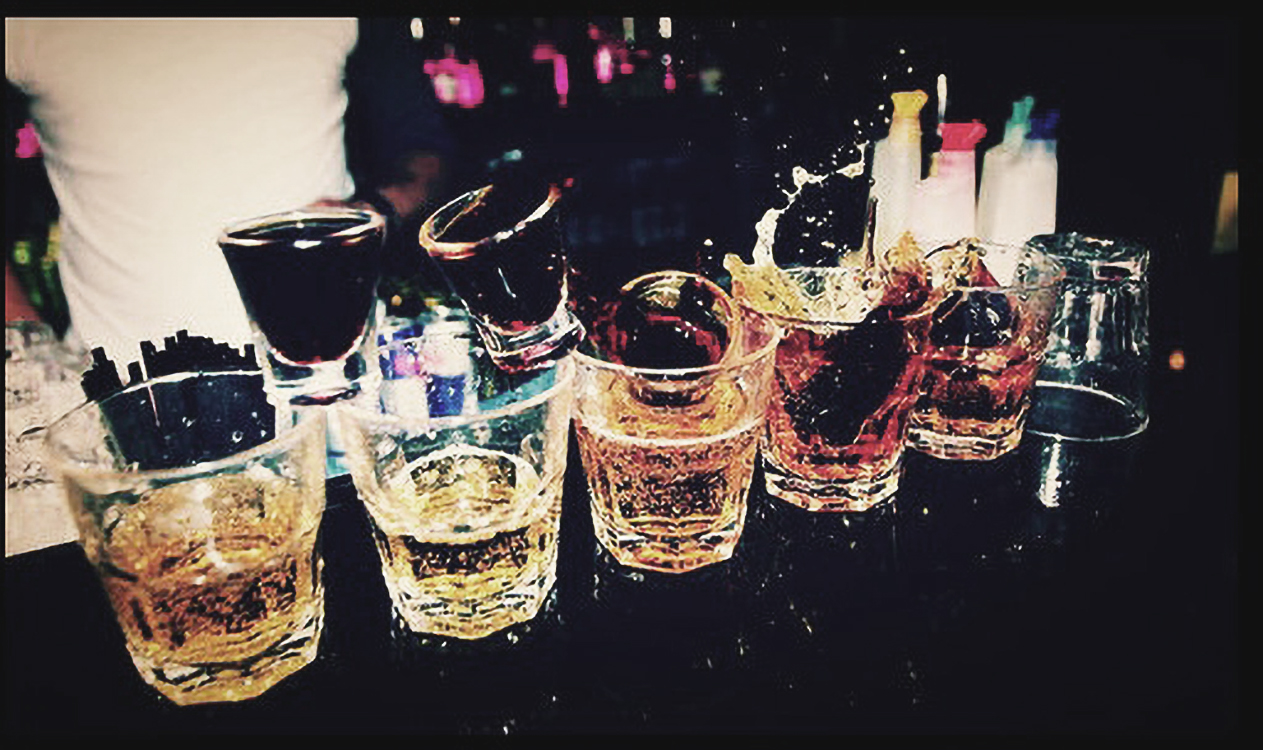 In Australia, a third of all women and 42 per cent of men admit to binge drinking, i.e. that’s one in five Australians who regularly drink to dangerous levels (that’s four drinks in up to three hours for women, and five for men) on a weekly basis.

Alcohol consumption is the biggest pasttime, most dangerous socialising tool and the unhealthiest hobby in the name of having a ‘good time’. In addition, it’s the most readily acceptable and accessible drug in the world, working magically in favour of our stress levels, self-confidence and moods.

However, when consumed on a regular basis, health-wise, alcohol can be blamed for an array of health problems, weight gain and fluctuation in mood.

In fact, just one night of binge drinking can cause gut bacteria to leak from your stomach and release harmful toxins into your bloodstream (known as endotoxins), according to a new study published in PLOS ONE.

These released endotoxins can alter your body’s immune response. They can cause muscle aches and force your body to retrieve nutrients from muscles—which is why we feel achy and sore after a night of drinking, says author Szabo Gyongyi, a professor of medicine at the University of Massachusetts Medical School. Prolonged binge drinking is capable to extend the existence of endotoxins in the bloodstream and can eventually lead to alcohol hepatitis (liver inflammation). Previous research has shown that women’s bodies may be more susceptible to the effects of alcoholic consumption.

A new survey UK’s weight loss program called Slimming World showed that drinking beyond your “tipping point” can make you consume 6,300 more calories than you normally would. The study found that those who drank more than usual on a night out, consumed an average of 6000+ more calories within the next 24 hours – enough to make you gain 3-4kilos per binge drinking session.

The American Journal of Clinical Nutrition found that alcohol isn’t really the calorie bomb dropped here, but it’s actually the food we crave and consume post the consumption of alcohol. The body is forced to crave greasy, oily and food rich in saturated fat while curbing any desire to eat fibre-rich fruits of good ‘fats’. With alcohol, you’ll be consuming about seven calories per gram, however it’s really the mindless eating in the mind’s ‘intoxicated’ mode that shakes the path to weight loss.

In addition, it only takes three alcoholic drinks to lower the body’s level of feel-full hormone, leptin, by a full 30 per cent, hence making you overeat at the corner kebab shop. And when even after things get better the next morning, over 80 per cent of respondents of the study didn’t want to force their bodies to move on the treadmill. Exercising when hungover and burning off the binge calories from the night before is a very rare occurance, hence leading in laziness and expected weight gain.

In your opinion, which alcoholic beverage has the most calorie content?