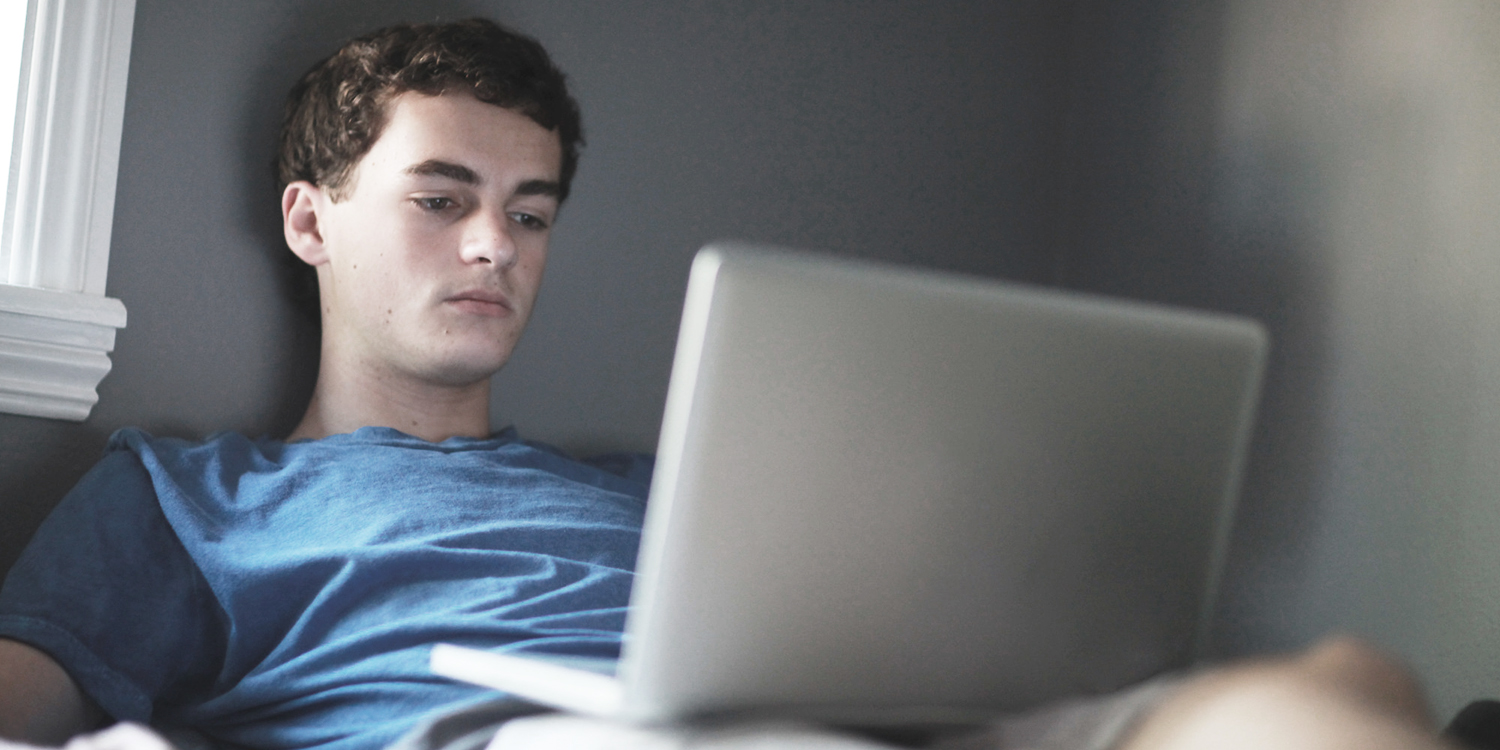 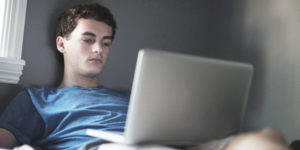 If the current levels of obesity are not enough to get you outside and away from the computer screen, here is another reason why adolescents should be encouraged to have less game time and more activity in their daily lives.

Researchers in Norway conducted a study, which involved 484 boys and 463 girls (15 to 18yo) undergoing ‘bone mineral density tests’.  Each of them were questioned on their lifestyle habits (smoking, drinking, eating) including time spent in front of the TV or computer, as well as how much exercise they did. The research found boys had higher levels of screen time and the more they spent in front of a screen the lower their bone mineral density. This study was repeated on the same group 2 years later with the same results.

Dr Anne Winther who was involved in the study had said that bone mineral density is a ‘strong predictor of future fracture risk’. She further states that when bone density is compromised “This can have a negative impact in terms of osteoporosis and fracture risk later in life.” The International Osteoporosis Foundation says about 1 in five men older than 50 will suffer a fracture due to osteoporosis.

Conflicting results showed that girls with the same 4-6 hours daily screen time and less exercise than the boys actually had the opposite effect. The researchers suggest this is because adolescent girls distribute there fat differently as well as the relationship with hormones.

While the study cannot conclude that low bone density is caused by a lack of physical activity, it is clear that nutrition and physical activity are important factors with bone growth in early adulthood and therefore we should be concerned with the effects that screen time is having.

Although our peak bone mass is between the ages of 25 and 30, soon after we slowly begin to lose it. This effect can be significantly slowed down with a healthy lifestyle including regular exercise.