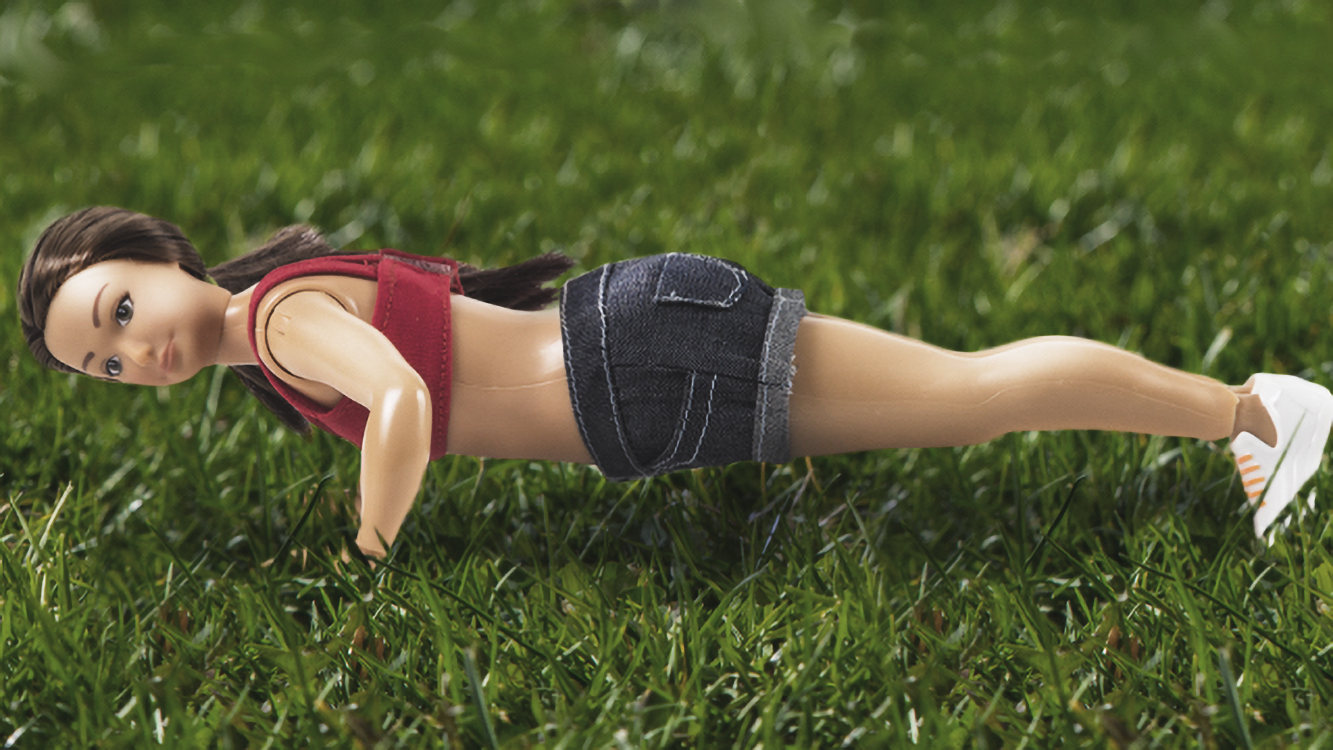 Barbies are stereotypically known to be a little girl’s play toy – blonde, thin, in princess costumes, pink blush-on and with sharp and perfect features.

But things are changing around here.

As studies have shown, the unrealistic proportions of Barbie translated onto a real human would result in a five-foot-nine, 51kg woman with half a liver and size three feet who would have to walk on all fours.

According to Josh Golin, associate director for a Commercial-Free Childhood, this disconnect between reality and Barbie is a serious problem.

“Barbies promote an impossible body type to young girls,” he said in a press release. “Research shows that girls ages five to eight who are exposed to Barbie reported more dissatisfaction with their own bodies. The American Psychological Association Task Force on the Sexualization of Girls singled out dolls like Barbie for presenting a limiting ‘objectified sexuality’ that is particularly harmful to the doll’s target market.”

Have a look at these more REAL barbies – with stretch marks, doing push-ups, with cellulite, acne and quite ‘normal’ curves.

What do you think of this? I am so proud and happy of this brilliant body image reshuffle initiative.