The Impact of Being a Workaholic 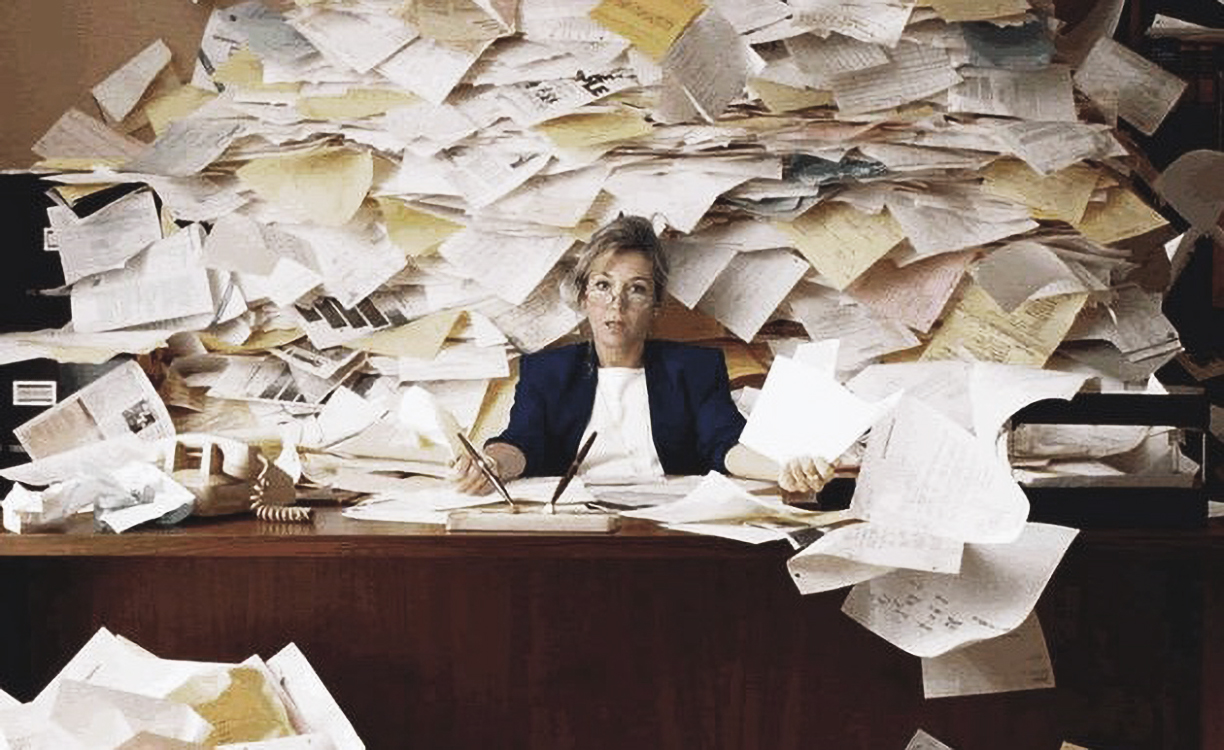 While some pride of it, others can’t seem to get away from it – workaholism is a lethal habit that seems to have embraced more of us in the last five years, than what we would expect. We already knew that working more, especially when it’s meant to be time off, is more damaging to your health than you’d think. Plus, working more often means you’re being less productive.

Who Is A Workaholic?

Firstly, let’s clear some facts — workaholics is a tag used for those who work more than 50 hours in a week. The term “workaholism” is often traced back to a 1968 essay in which psychologist Wayne Oates confessed to his work addiction. He also drew a comparison between work and alcohol addictions, suggesting that they cause us to exhibit similar behaviours through similar mechanisms.

In a study published earlier this year in the Journal of Management, researchers performed an analysis in an effort to define workaholism and its effects. They found that the condition of working more is in fact associated with having a Type-A or perfectionist personality. They concluded that true, diagnosable workaholism can be conceptualised as “an addiction to work that leads to many negative individual, interpersonal, and organisational outcomes”.

So from this understanding, workaholism is not just being devoted to or engaged in extra work purely because of love, but it’s now being described as overworking to the point of no longer being productive, possibly thriving on the adrenaline rush that comes with pressure — whether or not you even enjoy the work. Workaholism can be linked to a compulsive disorder which extends the idea of perfectionism.

We’re now working longer days with fewer vacations. Our source of entertainment is also on the fingertips, in addition to eating on the work desk as well, so there’s very little reason for people to get up from the office desk and do anything else. Due to all of this, issues such as stress, heart disease, constant sitting, relationship strain, and even premature death are imminent.

A lot of young professionals often celebrate this working culture of ‘working on the weekends’ and ‘constantly checking emails in bed at 2am’ across Australia, making workaholism a pernicious habit.

What Can You Do?

Take time off, it’s as simple as that. Switching off the mobile when you get home, and spending time away from a work mindset will lead to you being happier, healthier, and more productive. If things get worse, don’t be embarrassed to seek professional help to combat work addition. You’re saving your own health.

Remember, you’re more than what you “do” — your work identity doesn’t need to be your entire identity.