How To Conquer Your To-Do List As Per Science 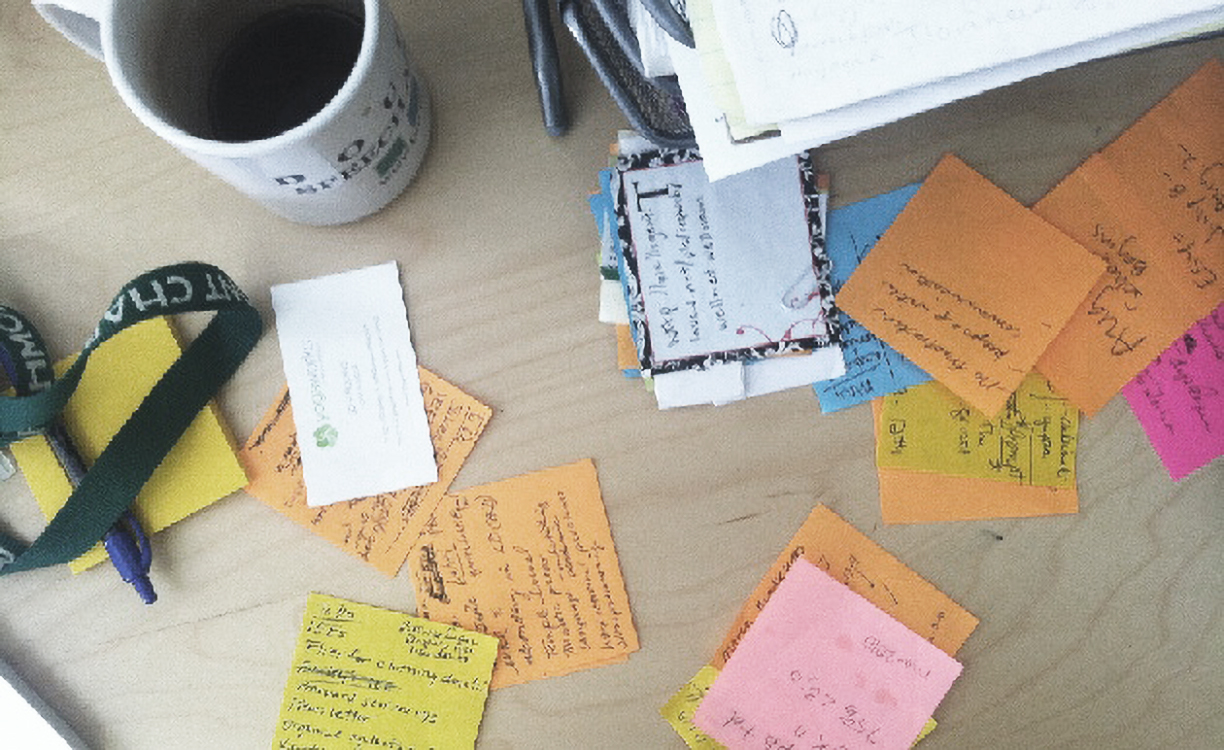 Have you had that moment when you have the longest to-do list and it’s already post-lunch? Yes, I have too. Despite everything being bullet pointed and organised, why do we struggle to get through our to-do lists on a daily basis?

Well, thanks to a new study recently published online in the Journal of Consumer Research, scientists have looked into the human brain for why it’s so difficult for us to get things done.

The Experiment of the Deadline

In one experiment, half of the participants (group A) were given a task to get them thinking about dates in the near future; the other half (group B) simply sorted numbers. Then, all participants had to plan a hypothetical birthday party for a friend in seven days’ time. So, if they were participating on a Monday, the party would have to be next Monday. When asked to rate whether they would start planning for the party now or later, group B were more likely to say they would get on with the planning, ASAP.
In another experiment, participants were asked to imagine that a task of theirs had to be completed in five days’ time. For some, the five days were within the same calendar month (i.e., September 25-30) but for others, the due date spanned the month change (i.e., September 26 to October 1). When asked when they would start working on the task, those with a different-month due date were less likely to get down to business — possibly because October “felt” like it was far away.

So, we can pretty much gather from this, that either participants were more likely to work on their to-do list if they were to actually see the deadline before them. The minute you would put up an imaginary break or pause, the participants would relax and feel like they have ‘more’ time than given.

The Economics behind Prioritising

This is simply the idea that our priorities change over time, which means we can’t predict what will be important to us in the future. When researchers asked participants which movies they would want to watch now vs. at a later date. Almost all of the participants preferred to watch a lowbrow movie (such as The Breakfast Club) immediately, but said that later on they’d prefer a highbrow one (such as Schindler’s List).

This only goes to show that if you’re given a deadline, do everything you can to make it seem like it’s a priority now: colour code it, add stickers to it, put lots of arrows and post-its — whatever it takes. And, if you’re the one creating the deadline for yourself, it’s best to avoid spanning weeks or months, make it happen tomorrow.

So, next time you hear anyone say, I’ll start eating clean ‘tomorrow’ or I’ll start my workout from ‘tomorrow’ – stop them right there and make them a to-do list as priority.