Wearables: Do they Work in Getting Us Moving? 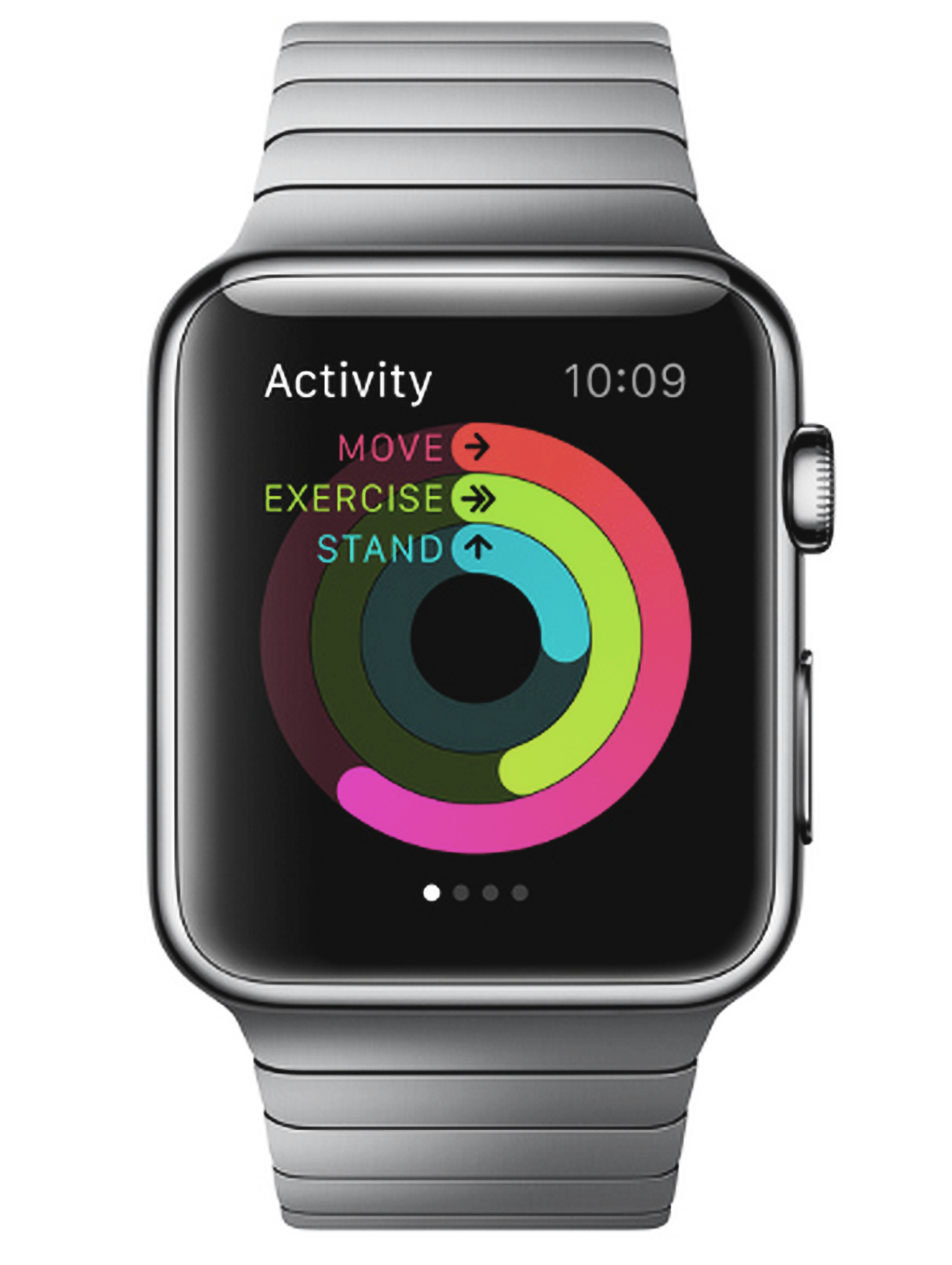 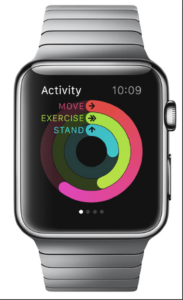 The union of smartwatches and fitness trackers was inevitable. It had been a slow start with a few standouts like Garmin’s Vivoactive ($339) and Fitbit’s Surge ($350), but the Apple Watch ($499) has finally set the benchmark in wearable hybrids. Though many devices have fitness tracking capability, the Apple Watch is leading the revolution in health and wellness. Here are all the ways wearables can follow Apple’s lead in creating a healthier future.

A fitness Tracker is Only as Good as the User’s Enthusiasm.

This is the first area where Apple’s wearable line excels. The Apple Watch’s Activity tracker screen is simple, colourful and inspiring. There are three ringed meters which represent time spent standing, moving, and exercising, and I’ll be damned if I’m not going to fill those tiny gauges. That’s because Apple have followed the trend of gamifying their user experience.

The trend of “Gamification” is often criticised for incentivising addiction by using video-game mechanics in non-game contexts: think slot machines. Though, in Apple’s case, this could be seen as an evil tool used for good. Whatever it takes to encourage couch potatoes to pursue better health. Utilising bright lights, catchy tunes and rewards to engage users might seem like some kind of nefarious plot, but in this particular scenario, gamification works for the greater good. 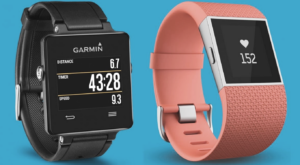 In its entirety, the Apple Watch operating system has a friendly, accessible user experience that invites the least likely individuals to experience the benefits of fitness tracking. You can’t help but do that little bit more to get those pesky colourful rings to close each day!  It’s the Apple Watch’s little quirks that keep you engaged, such as the little “taps” on your wrist when you’re falling behind. Whether you find it irritating or encouraging, the Apple Watch will not be ignored — literally causing users to stand up and pay attention. And with prolonged sitting causing heart damage that rivals smoking, simply standing is more important than ever. It’s in these areas that the Apple Watch truly shines amidst a sea of wearable hybrids.These features may seem elementary to the average fitness fanatic (don’t worry there are plenty more features for the elites!), but they are much needed welcomes to the layman. And if you want to start a health and wellness revolution, it is the layman who you need to appeal to.