The Fat Tax: Is it the Answer to Our Obesity Epidemic? 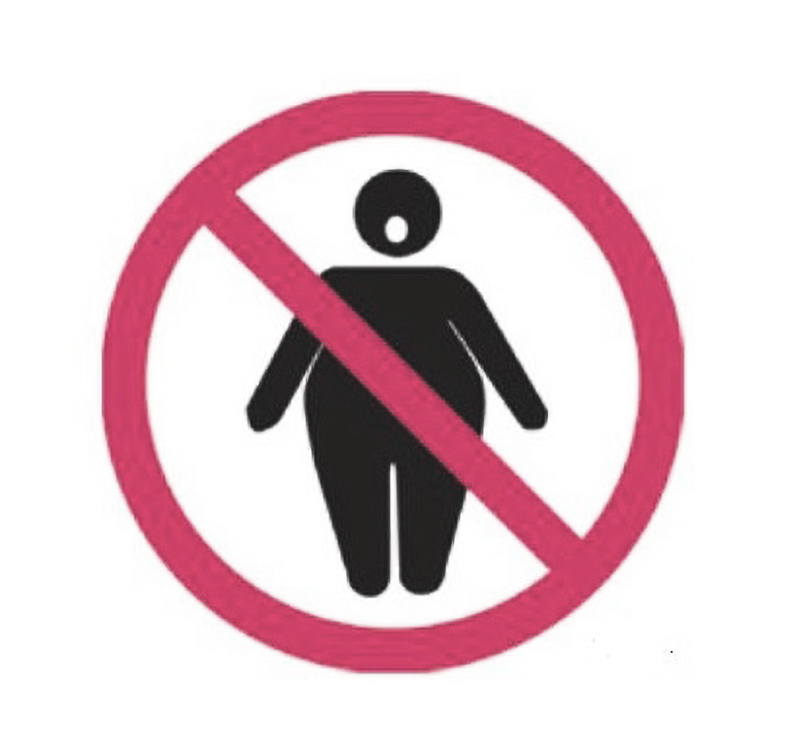 Hands up if you like tax! I didn’t think so. Hands up if you like nanny state reforms? Me neither. So it’s no surprise that people are up in arms about the possibility of a fat tax. But let’s get one thing straight, we are fast facing a ‘globesity’ epidemic. If we don’t start a culture shift soon, our kids and their kids will be the ones who will live shorter, less healthy lives.

The question remains though, is a ‘fat tax’ the right way to go about reducing our ever expanding waist lines?

Denmark lead the way in the world’s first fat tax

Recently, Denmark became the first country in the world to introduce a tax on foods that contain more than 2.3% fat. To put that into shopping speak, that’s butter, milk, cheese, pizza, meat, oil and processed foods.

The aim is to reduce people’s intake of fatty foods, but it’s not to curb obesity. Fewer than 10% of the Danish population are obese, which is quite a bit lower than the 15% European average. The outgoing conservative government in Denmark planned the fat tax as part of a goal to increase the life expectancy of the Danes. Danish research shows that excessive consumption of saturated fats causes about 4% of the nation’s premature deaths with the current average life expectancy of 79 years expected to drop by three years over the next 10 years.

How will the new fat tax affect the cost of food in Denmark?

Where it all began

Health minister Jakob Axel Nielsen introduced the idea of a fat tax back in 2009, stating that, “Higher fees on sugar, fat and tobacco is an important step on the way toward a higher average life expectancy In Denmark” because “saturated fats can cause cardiovascular disease and cancer.” In March this year the tax was approved by large majority of the parliament.

Will Australia bring in a fat tax?

Chief executive Kate Carnell from the Australian Food and Grocery Council (AFGC) says a similar tax would not address our obesity levels. Australia has had a 10% Goods and Services Tax (GST) on processed foods since 2000, yet obesity levels have continued to rise. Taxing dairy products has also been ruled out as the AFGC is encouraging people to have more calcium in their diets rather than less.

In a bid to curb obesity in Australia, the AFGC is calling on involvement from industries, governments and communities to help solve the crisis. One in four Australians are overweight or obese, which is why leading industry bodies, manufacturers and governments are all putting plans in place to help overcome the issue.

Is a Fat Tax the Answer?

No I don’t think it necessarily is going to affect our obesity levels by simply taxing high fat foods. I can only imagine that the increased costs to manufacturers would simply be passed onto consumers. I do, however think that on a cultural level, there needs to be a multi-faceted approach to treating obesity, and this could be one such angle.

In the last 50 years we have managed to halve the number of Australians smoking by taking a multifaceted approach. According to Biggest Loser Trainer Michelle Bridges, we need to be tackling our obesity epidemic in a similar way as we did the Tobacco industry. Maybe introducing a fat tax alone won’t help, but could it be the beginning of this cultural shift?

Do you think that introducing a fat tax would impact our obesity levels?