Smartwatches: Fun but Will they Help our Obesity Crisis? 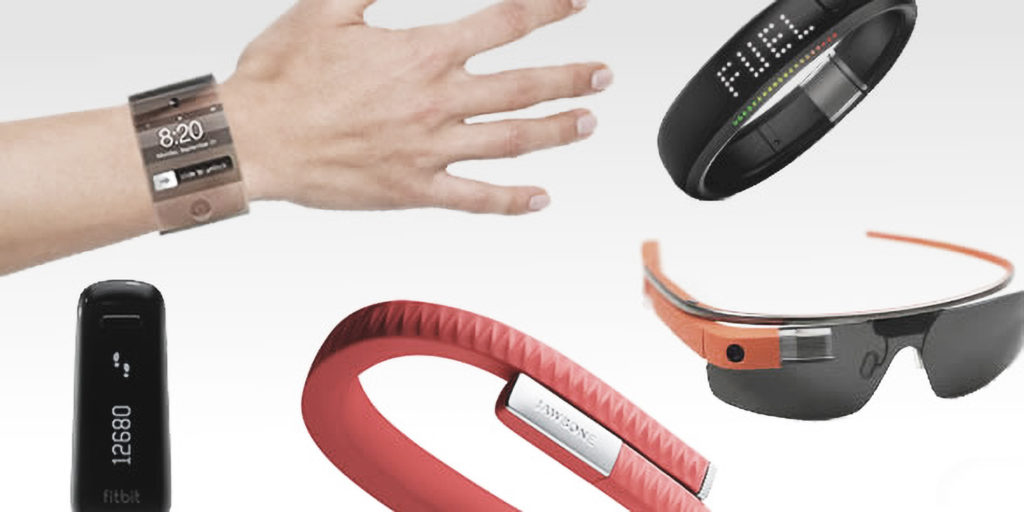 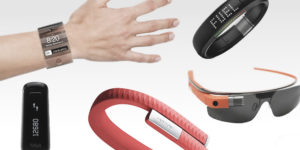 If you’re hoping a smartwatch will solve any of our nations weight loss issues – think again.

High-tech wearables, like the Apple Watch, released for presale last week are targeted at those keen to keep tabs on their physical activity and calorie intake – but owning one won’t necessarily make long term exercise or eating healthy any easier amid growing concerns about obesity in Australia.

Don’t get me wrong, I am SO excited about the Apple Watch, and there are loads of benefits to investing in one. However, with wearables’ $349-plus price tag, physical activity trackers, rewards and reminders may help those hoping to drop kilos in the short term but will it solve the obesity crisis – I really doubt it. After all, the price point alone excludes a huge proportion of our population.

Smartwatches will explode in 2015, but so will obesity numbers:

Australia is dangerously fat – according to the Australian Bureau of Statistics – 27.5% of adults over 18 in this country are considered obese. With some 370,000 smart watches sold in Australia in 2014, and the arrival of the Apple Watch set to grow the smart watch market by at least 50 percent in 2015 – those numbers still pale into insignificance compared to the nation’s 6.54 million obese population.

Australians are certainly warming to adopting wearable devices, with the market poised to exceed $400 million by 2018 – but it’s only a drop in the ocean compared to Australia’s obesity epidemic.

While an irresistible device could be enough to heighten health awareness among users it’s unlikely to transform habits long term.

When the novelty wears off, many users will go back to old behaviours that made them overweight in the first place. One of the major issues regarding weight gain is the number of calories we consume and no technological advances to date overcome the fact that most people are inaccurate when recording their food intake.

So while the smartwatches offer the ability to monitor the intensity of your workout and progress overtime – don’t think they will be making a large dent in our obesity crisis.

Thanks to Bessie from www.finder.com.au for contributing to this article.