The Most Overweight Countries In The World 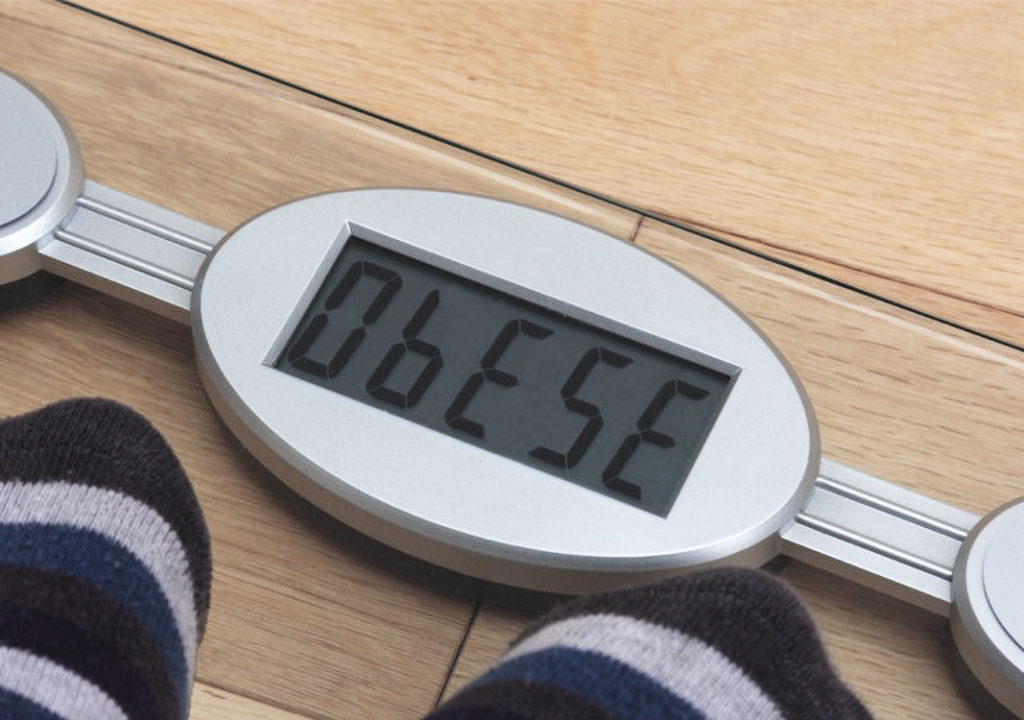 The new obesity numbers are out, and they are higher than ever. A new World Health Organisation (WHO) report suggests that there are some countries whose obesity rates have doubled in the past two decades.

As seen in the infographics in this Science Alert story, the red in the map are the countries that have more than 25 percent of men (aged over 18) classified as obese. And the countries that have tallied up to be the worst are Australia, the US, UK and Canada. In addition, women are more likely to be obese than men, as per this new report.

The US is doing the worst in terms of waistlines, with 61 percent of the populations overweight. And on the other end, Southeast Asia only has 22 percent of its citizens overweight, making it the least overweight and obese region in the world.

Another scary fact: WHO says around 3.4 million adults die each year from obesity. This is definitely something worth pondering upon.