Jogging: Good For You But How Much Is Too Much? 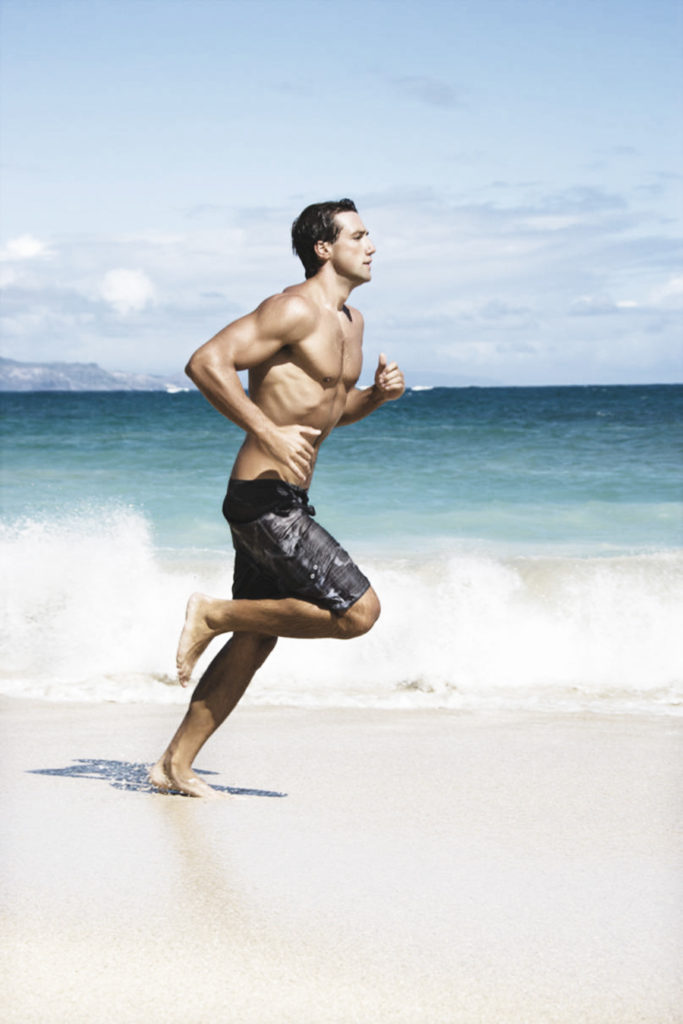 Too much jogging may be as bad for you as not putting on your running shoes at all, says a new report in the Journal of the American College of Cardiology.

Scientists studied more than 1,000 healthy joggers and non-joggers over a 12-year period and found those who jogged at a steady pace for less than two and a half hours a week were least likely to die in this time. But those who ran more than four hours a week or did no exercise had the highest death rates.

Researcher Jacob Louis Marott, from the Frederiksberg Hospital in Copenhagen, was quoted on BBC: “You don’t actually have to do that much to have a good impact on your health. And perhaps you shouldn’t actually do too much. No exercise recommendations across the globe mention an upper limit for safe exercise, but perhaps there is one.”

Scientists are not yet sure what is behind this trend – but they say changes to the heart during extreme exercise could contribute.

What are your thoughts?