Should You Have Coffee Before You Exercise? 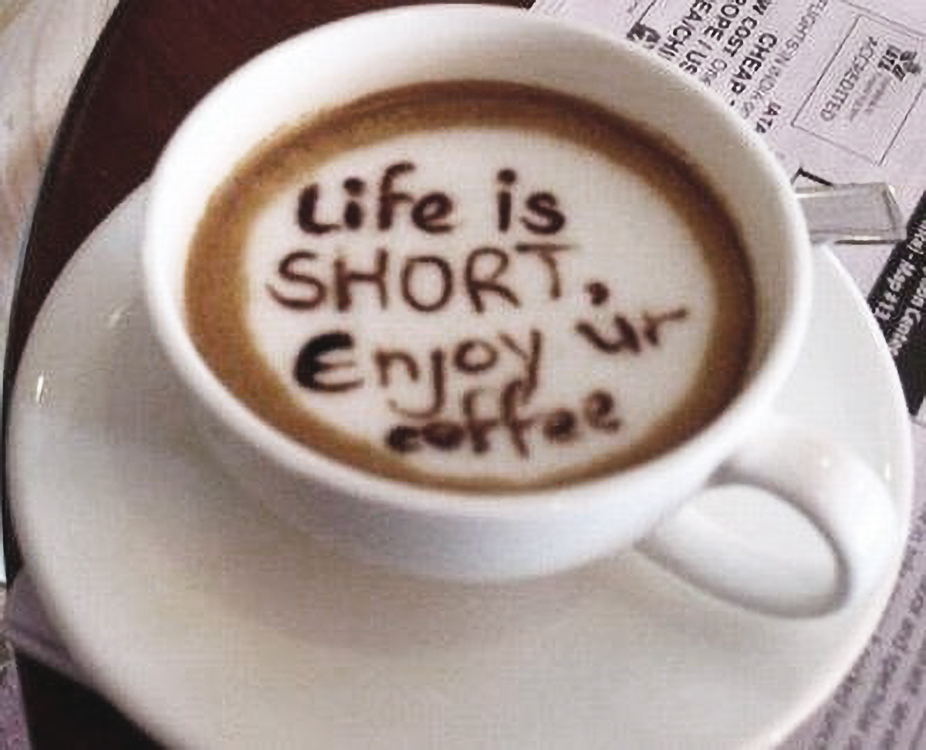 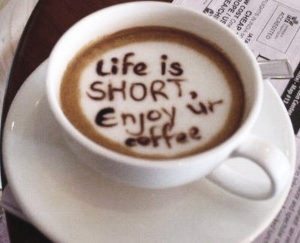 Long blacks, Short blacks, Lattes, Cappucinos, Bubbacinos and even Puppycinos, however you like it, coffee, or should I say caffeine, is an integral part of most people’s daily ritual. Research suggests it may actually help with our workouts as well…good news!

What Are the Benefits of Caffeine on Performance?

Numerous studies from as far back as the 1970’s have been testing the impact of caffeine on physical performance. Latest research suggests that “caffeine ingestion” prior to exercise will;

How Does It Work?

Ok, so surely its not that simple, its only caffeine after all? Let’s check out what this stimulant actually does:

According to the American College of Sports Medicine (ACSM) caffeine is referred to as an ‘ergogenic aid’ that absorbs quickly and increases the ‘adrenaline into the blood’. It’s thought to delay the use of muscle glycogen and therefore muscle fatigue, by using fat reserves first. (Referred to as ‘glycogen sparing’) Studies show in the first 15 minutes of exercise, caffeine can reduce the loss of glycogen by 50% (Journal of Pain) Scientist Gene Spiller also performed many studies that found caffeine can increase ‘muscular force’ (power) because it strengthens muscle contractions. But that’s not all..

Things To Be Aware Of:

So, there has to be a downside right? Well maybe not a down side, but some things to keep in mind:.

Need another reason? How’s this? Caffeine was once on the Olympics’ list of banned substances. It’s no longer banned, but the IOC will still test the athletes and have the right to re-ban if it’s on the increase in athletes!

All hail the caffeine hit I say!

I’d love to know, do you throw back a short black before your workout?