Benefits Of Moving Gym To Outdoors 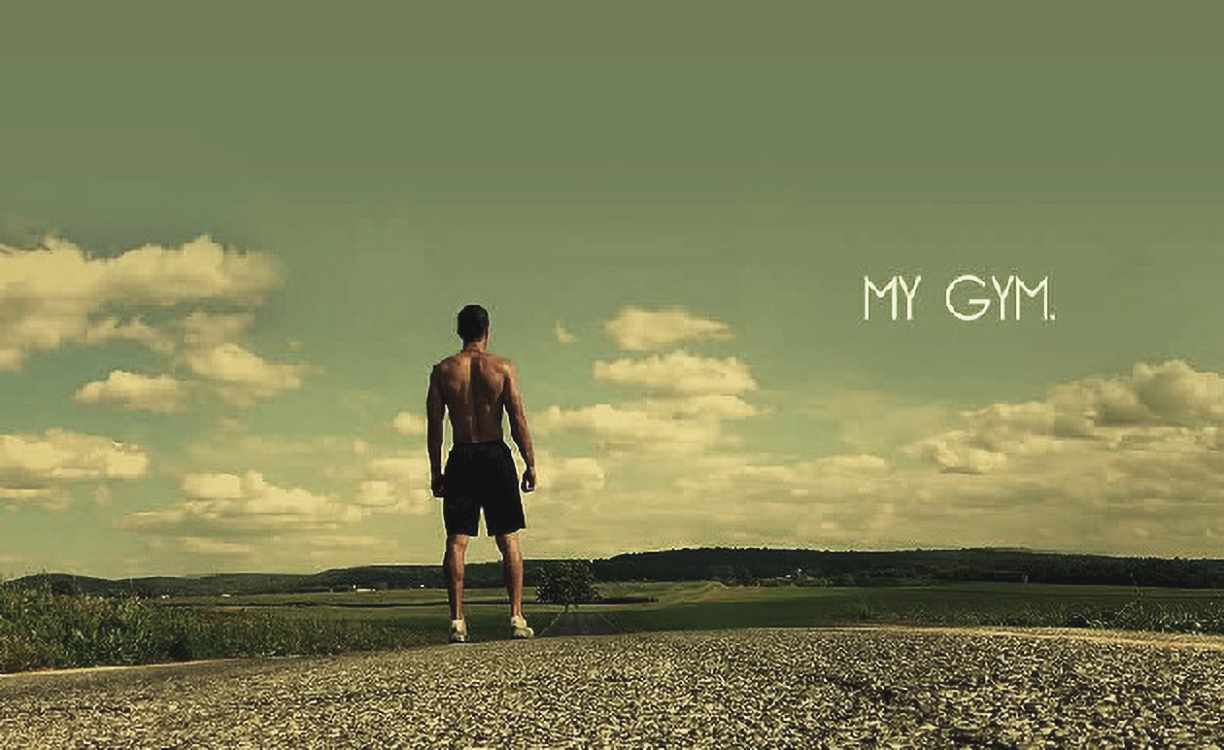 I’m all for gyms and indoor classes, don’t get me wrong, but they are not the answer to everything and sometimes we just need to change up the routine.

Here are a few reasons why you should move your gym to the outdoors (even in the winter):

Research has proven its benefits

It’s now well established through a number of studies that both exercise and exposure to nature can improve and protect mental health. Put these together and you have a win-win workout:

A majority of us are cooped up in an office environment all day long, barely making it out for lunch, let alone a quick walk around the block to freshen up and revitalise, only to then jump in the car or the train, and then head indoors again to workout. Sounds insane, right? Well, take on board a study in 2010 that states a minimum of 5 minutes of exercise in a ‘green space’ is enough to make you feel happier and less stressed. The research states that the boost of fresh air “encourages production of the feel good chemical serotonin”.

The outdoors can serve well to distract you from how hard you are going or how far you have run. The scenery is changing and the varied terrains of outdoors whether in a park or on the beach will keep you challenged and shake up your routine if you have been a bit bored. Find a flight of stairs somewhere – there are some wicked ones around the Eastern suburbs of Sydney, if you’re wondering – combine it with a beach run and you have just given yourself a massive cardio workout … in the fresh air and at sunrise – now there’s a photo worth an Instagram!

The outdoors also gets you well away from technology, sure you can pump out the tunes but you are not scrolling through social media’s newsfeeds, watching TV or texting on the phone.

Escape the germs and enjoy the fresh clean air

Think for one second, that smell or stale air that greets you when you walk into some gyms or indoor centers (ew!) or just how many different people have handled the dumbbells before you, or sweated on the seat you are now sitting on. Compared to the freshness and crisp air outdoors, it’s a no brainer that it’s two to five more times less polluted than indoor air, according to a study from the Environmental Protection Agency. Don’t even get me started on the studies that show what substances are left on equipment on the gym!

There is no restriction on ‘when’

Do it when it suits you! Time poor – do we all know it! With outdoors there are no schedules, no standing around waiting for equipment. Drop the excuses that you were ‘caught at work’ or the 7am pump class is too late – the outdoors awaits for you at all times.

Escape the fortnightly or monthly debit charge on your credit card and head to your nearest park, oval, walking/bike track or the beach. Chances are you will be walking to a nearby area to workout as opposed to driving to the gym, so you are saving on car expenses and improving your carbon footprint.

… and use more muscles. As much as a treadmill has different ‘fat burning’ programs or different elevations you can never replicate the different types of terrain you will find outdoors – whether that’s through the bush, grass, road or on sand. Firstly you are recruiting more muscles in the legs, particularly ankles and butt over different elevations and uneven surfaces. Think about a treadmill – consistent surface, which does not allow the full use of your legs – particularly the hamstrings because your stride can be caught short (the belt does this for you). Further, yes you can elevate the treadmill, but what about down hill? Down hill running is great for control and using core muscles.

Overall, outdoors puts more demands on your body and as a result you will burn more calories. There was a study at the University of Brighton, which found people burned significantly less on a treadmill compared to the same distance outdoors.

Let’s add a little wind to the outdoor environment and you have yourself a challenge!

According to research presented at the European Society of Human Genetics, Vitamin D may help to lower blood pressure conference. Researchers analysed 155,000 people across Europe and North America and found that those with high concentrations of vitamin D in their blood had lower blood pressure.

Vitamin D studies also show that natural sunlight set the body’s internal clock that tells us when to eat and sleep. We know how important sleep is not just for our health but if you want to lose weight.