Which Fish Is Best for You and the Environment? 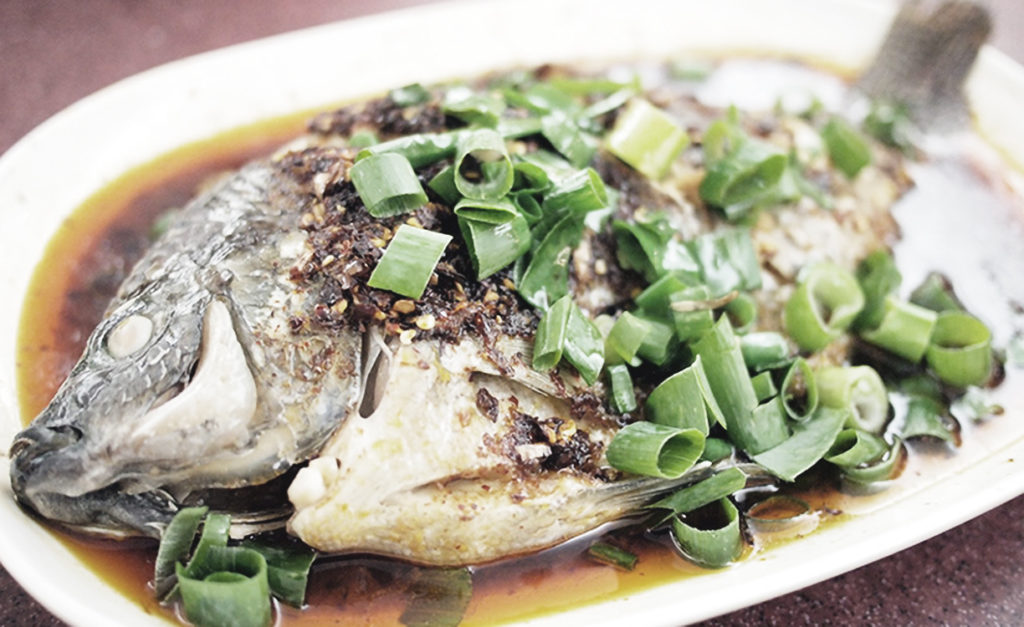 Eating fish is good for you. But when Jeremy Piven (Ari from Entourage) suddenly left his broadway show due to high mercury levels from fish, questions have been raised about which fish are best to eat.

In my recent article on the best meats to eat, white fish came in second on the list, with salmon fairing quite poorly due to its high fat content. Salmon, however contains a lot more essential Omega-3 fatty acids, so how do we choose which fish to feast on?

What are the considerations when choosing a fish to eat?

The lower the better (see chart below). Mercury occurs naturally in the environment and can also be released into the air through industrial pollution. Mercury falls from the air and can accumulate in streams and oceans and is turned into methylmercury in the water. Fish absorb the methylmercury as they feed in these waters and so it builds up in them. It builds up more in some types of fish and shellfish than others, depending on what the fish eat, which is why the levels vary. Older, larger fish tend to have more mercury in them because they have eaten the smaller fish which also contain mercury.  Swordfish, shark, king mackerel and tilefish seem to be the worst offenders. Salmon, cod, sole, and canned tuna have much better (low) mercury levels. Pregnant or breastfeeding women should be particularly wary of mercury consumption.

The higher the better (see chart below). These unsaturated fats have been shown to increase the health of the cardiovascular system. They lower LDL (lousy) cholesterol and increase HDL (healthy) cholesterol levels. They have also been shown to help lower blood pressure, prevent blood clotting, not to mention the many memory boosting benefits (what were they again? I seem to have forgotten!)

* NDA’s  mercury concentration below the Level of Detection (LOD=0.01ppm)

This Chart shows fish containing the highest amount of mercury

Wild caught or farmed? In the quest for sustainability we must really consider the environmental impact of the fish we eat. For example for every kilo (2lbs) of prawns (shrimp) we eat, it is estimated that there are 4-10kg (8-20lbs) of ‘by-catch’, which can include dolphins and turtles. There is also significant damage to the sea floor from net usage. This Chart outlines the eco-friendly fish to eat which are caught wild. The jury is out over farmed fish. There are questions about adding chemicals, fish being damaged due to overpopulation, and the pollution to nearby estuaries. It is known that farmed fish to avoid include salmon due to their over population, and chemicals can leak into the ocean as well as damage to local sea life as they are carnivorous.

Choose freshly caught fish or flash frozen for the fattier fish like salmon and Chilean sea bass. Lean fish have a lot of water in them and when frozen the water expands, breaking cell walls which causes the fish to turn mushy when defrosted. Fatty fish such as salmon tend to hold their shape very well when frozen. In fact when eating raw fish, such as salmon sushimi parasites will have been killed if it’s been frozen for a minimum of seven days. Cooking, of course kills parasites also.  To find out more read this interesting article on to freeze or not to freeze.

Choosing fish at the fish market

Get up close and examine him. Signs of a fresh fish include; his fins are flapping and his mouth is moving (just kidding!); eyes crystal clear and protruding (not sunken and cloudy), open the gills and make sure they are a vibrant red (not green, brown or grey), scales should be shiny and white (not discolored or brown), poke the flesh (or ask the fishmonger to), it should be firm, elastic and bounce back. Fattier breeds may leave a small indentation which is fine. Finally the fish should not smell too fishy or like ammonia, if he’s on the nose, move along.

Depending on your preferences, ie low mercury, low fat, high omega-3s or eco-friendly, you must really study the charts for yourself. However after researching for this article, my choices for seafood will now be;

Do you have any fish preferences that you know are good for you and the environment. I’d love to hear about them. Note that various regions of the world have different names for their fish, so be sure to google your local catches and compare mercury and omega-3s.