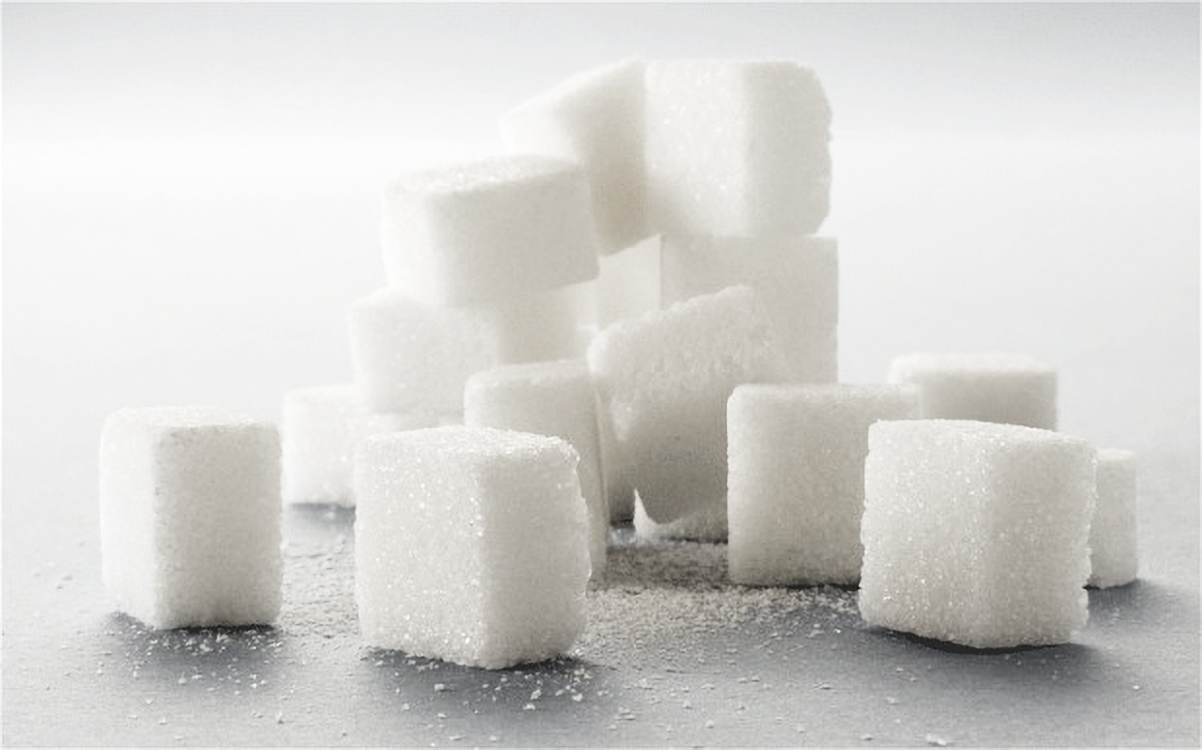 Girls who drink more sugary beverages get their first periods earlier than those who limit their intake of such drinks, and the effect may slightly raise their risk of getting breast cancer when they’re older, according to new study results published Tuesday by Harvard researchers.

The average age of onset for menstruation has gradually declined over the last 50 years to 12 years old, compared to 14 years in 1900. In addition, some studies have also shown that girls who are heavier than their peers also start menstruating earlier. While there is substantial research linking increased consumption of sodas and other sugar-sweetened drinks to the childhood obesity epidemic, not much research has explored the connection between such beverages and menstruation.

Researchers from Harvard Medical School and the Harvard School of Public Health examined the consumption of sugary drinks by more than 5,500 girls between the ages of 9 and 14, from 1996 to 2001. They obtained the data from a long-term, nationwide study of nearly 17,000 adolescents for the project. None of the girls had started their periods when they entered the study; over the course of the research, they filled out questionnaires about their eating and drinking habits, weight, height and physical activity, as well as when they started menstruating.

The researchers found that girls who drank more than 1.5 servings of sugary drinks each day started their first periods an average of 2.7 months earlier than girls who drank fewer than two servings per week. When they accounted for race, ethnicity, body-mass index, height, physical activity and the girls’ weight at birth — all of which may have an effect on the age at which menstruation begins — the findings were the same: The girls who drank the most sugar-sweetened beverages started their periods at an average age of 12.8 years old, a few months earlier than other girls.

“We were surprised, because even when we looked at the thin and heavy girls separately, then compared the girls with different levels of sugar-sweetened beverage consumption, we found the same thing we did in our overall finding,” said Jenny Carwile, the lead author of the study, as told to Al Jazeera News.

“This is not an extreme amount of sugar-sweetened beverage consumption,” said Carwile, who conducted the research as a doctoral student at Harvard’s School of Public Health. “I think there are a lot of populations in the U.S. that are drinking more than this. I would expect a much greater effect in them.”

Girls who drank 1.5 or more servings of diet soda or naturally sweetened juices each day did not experience the same effect on the onset of their first periods as the girls who consumed regular sodas. Carwile said that drinks with added sugar have a very high glycemic index, which has the metabolic effect of upping the levels of insulin released into the blood. Scientists have previously found that the spiked insulin levels connected with high sugar consumption puts sex hormones into overdrive earlier, bringing about the earlier onset of girls’ periods.

There is a potential long-term effect to early menstruation: Girls who start their periods earlier face a heightened risk of getting breast cancer when they are older (PDF). According to the study released Tuesday, each year earlier that a girl starts menstruating is associated with a 5 percent increase in breast cancer risk. With these girls starting their periods an average of a few months earlier, the drinks had what the researchers called a “modest impact.”