Skip Sex, Have Cake Instead 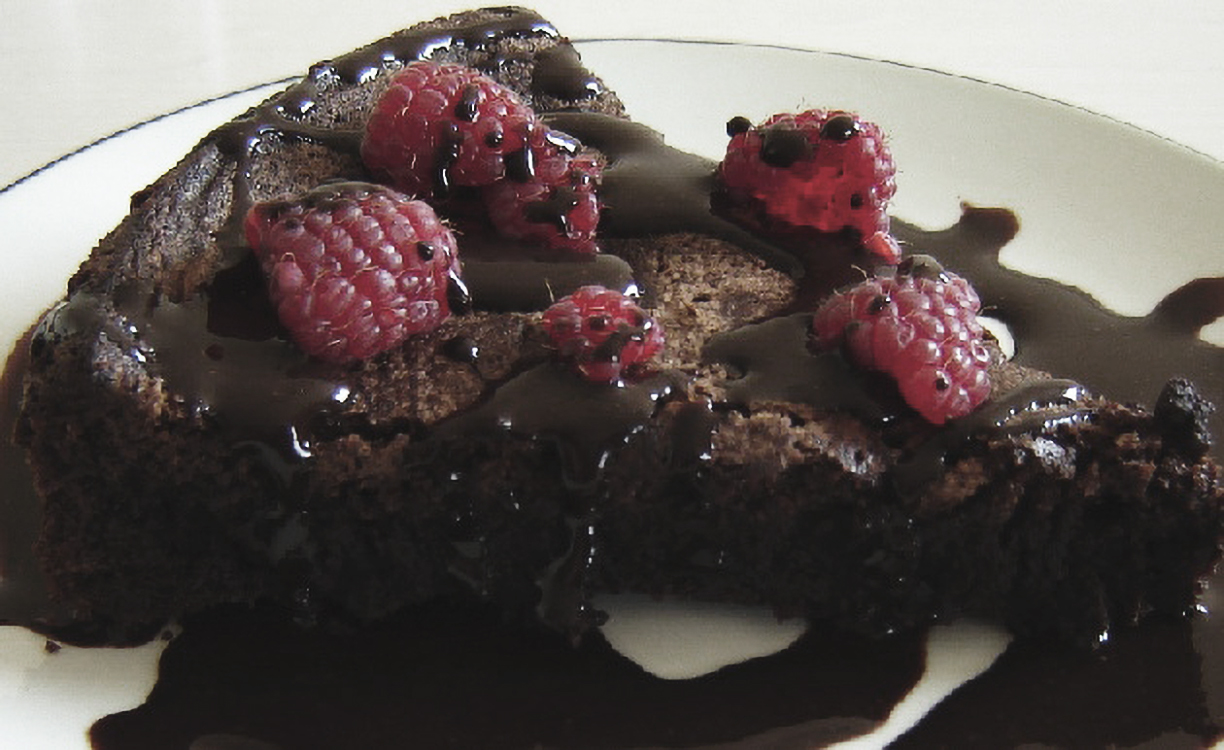 As per a research conducted by Mr Kipling, one in six women would give up sex forever for a slice of their favourite cake.

People in the UK are willing to give up a surprising list of essentials – including their car and the internet, just so they could eat cake, the study found.

People are also using the sweet treat as a negotiation tool to help them get their own way, says cake company Mr Kipling.

It found that 16% of women took cake to their offices to impress the boss and colleagues, while 11% of men have tried to win a woman’s heart with a cake – compared to 7% of women.

Meanwhile, almost a quarter said they would never have a glass of wine again, for the sake of cake, and 13% would ditch their mobile phones.

It was also revealed that nine% of men were willing to give up on sex for cake, compared to 16 per cent of women.

Claire Harrison-Church, category business unit director for Mr Kipling, said in a press release; ‘Cake is one of the things people simply cannot live without, even if it just a little treat every now and then’.