Gluten-Free Diet and Its Myths 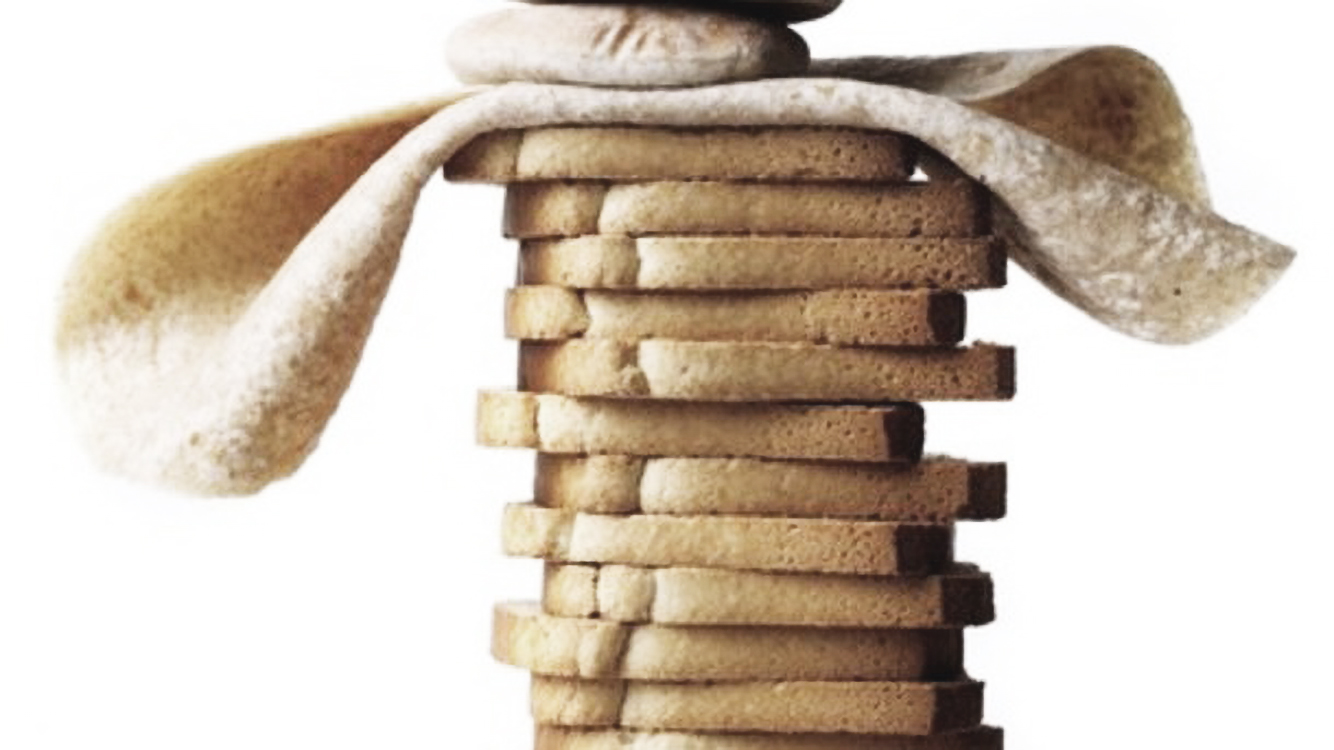 Four in 10 Australian shoppers are purchasing and consuming food free of wheat and other grains, thereby sticking to a gluten-free diet, finds new study conducted by Coles.

These shoppers revealed that they were buying gluten-free products because it made them feel better about themselves, and only 20 per cent of them consumed these foods due to a strict dietary requirement and medical issues.

Gluten is a protein found in wheat, rye, barley and oats. Basically it makes all the yummy foods out there taste even more yummy. Gluten is responsible for making bread more spongy and it’s also used to thicken soups and pasta sauces.

Gluten intolerance, known as celiac disease in medical terms, affects at least 1 in 100 Australians whose immune system reacts abnormally to gluten. If consumed by someone who is intolerant, they might suffer from weight loss, bowel and indigestion problems and malabsorption of vitamins. If left untreated, the auto immune response may lead to complications in fertility and osteoporosis.

There is a big difference in being diagnosed with celiac disease and being gluten sensitive. The latter will show similar symptoms such as stomach cramps, indigestion, bloating and constipation, however, gluten sensitivity doesn’t damage the small intestine like celiac does. While these four in 10 Aussies are buying gluten-free foods, they don’t realise that more than majority of them don’t need to consume this food group. It’s very important to get tested for celiac disease and see if you’re medically required to go on a gluten-free diet.

Here are some of the myths involved with a gluten-free diet: