How To Be Fit In The Corporate World 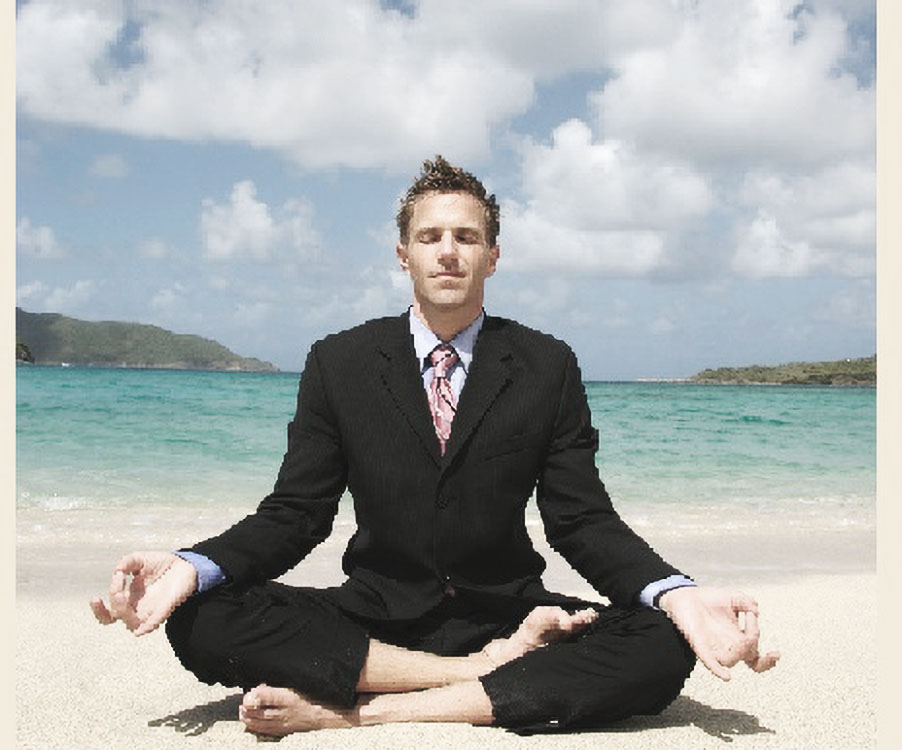 I read this brilliant quote on Pinterest, last week, “Someone who is busier than you is running right now”.

How great is that?

It amazes me how many times I hear ‘desk job’ and ‘crazy work hours’ as excuses to an unhealthy lifestyle.

Recent research from Centre for Health Economics at Monash University found that longer working hours had a direct correlation to weight gain. Of the 9000 women surveyed, 55% of them gained weight over a two year period.

It’s a worry when our working life is having a negative impact on our health, especially when we are working more than ever.

Some Common Excuses Used by Corporates

This is what some executives would say to get out of an exercise schedule:

Do any of the above pointers resonate in your head? Have you used these before? I know I have!

Well, so did David Stickland – a corporate worker, just like us – until July 2011.

David was a victim of 15-hour workdays in the office, telephone conferences at odd hours and being away from home for two-three weeks in a month. He was just like another voice of the corporate world, who was convinced enough to even blame his laptop for not exercising.

In February 2011, David weighed the heaviest – 165.4 kg – and continued to blame his bone structure and tall frame for the hiking number on the scale.

Soon after, in May 2011, David suffered from sleep apnea, stated drinking a lot, overeating and was constantly tired. When he found out that his work colleague, who also ignored his health in a similar fashion, lost 25kg in four months, David knew he had to make some changes.

“I knew if Craig [friend] could do it then so could I. We were always friendly rivals so the chance for us to compete on getting healthy was a great motivator. It was at this breakfast in May 2011, where I made the decision and asked him to help by putting me in touch with a Crossfit box… July 9 was the first day I started Crossfit and my diet and I have never looked back since,” says David.

For a man who never exercised, his improvements are remarkable. David’s exercises are a combination of cardio, aerobic, weight training and agility. He likes using his own weight against himself, rather than working with equipment and machines.

This is his exercise regime for when he travels:

David enjoys traveling for work now, as every city challenges his workout regime.

“I have exercised in hotel lobbies, hotel driveways, city streets, parks. I have done workouts in People’s Park in Shanghai, Lumpini Park in Bangkok and along the Great Ocean Road… no two days are the same,” he says.

David used to eat enough to feed two-three people. He drank diet soft drinks, ate lots of mints and chocolates and was very careless with his eating. Now, David has switched to Paleo diet and has eliminated dairy, processed and refined carbs and soft drinks from his diet.

“I eat lots of beef, chicken, pork, mushrooms and green veggies. I snack on tinned tuna, salmon or cottage cheese. I always eat within 40 minutes of exercising… I feel like I’m eating more now,” says David.

Since making the decision that changed his life, David has lost a total of 70kg in less than a year, with the most significant loss being 60kg in the first six months.

How can you change?

It’s more than just about the numbers on the scales or the food on your plate. It’s about changing your approach towards life and asking yourself how you want to live it.

Remember – you’ll enjoy earning the big bucks, driving the best cars, living in an amazing ocean-facing villa, even more if you choose to live a healthy, fit and happy life.

Watch my segment on Mornings9 below, where we hear this amazing weight loss story from the man himself – David Stickland. So inspiring!

Do you know someone who works in the corporate world and is careless with his/her health? Share your stories with me.