7 Reasons You’re Tired All The Time 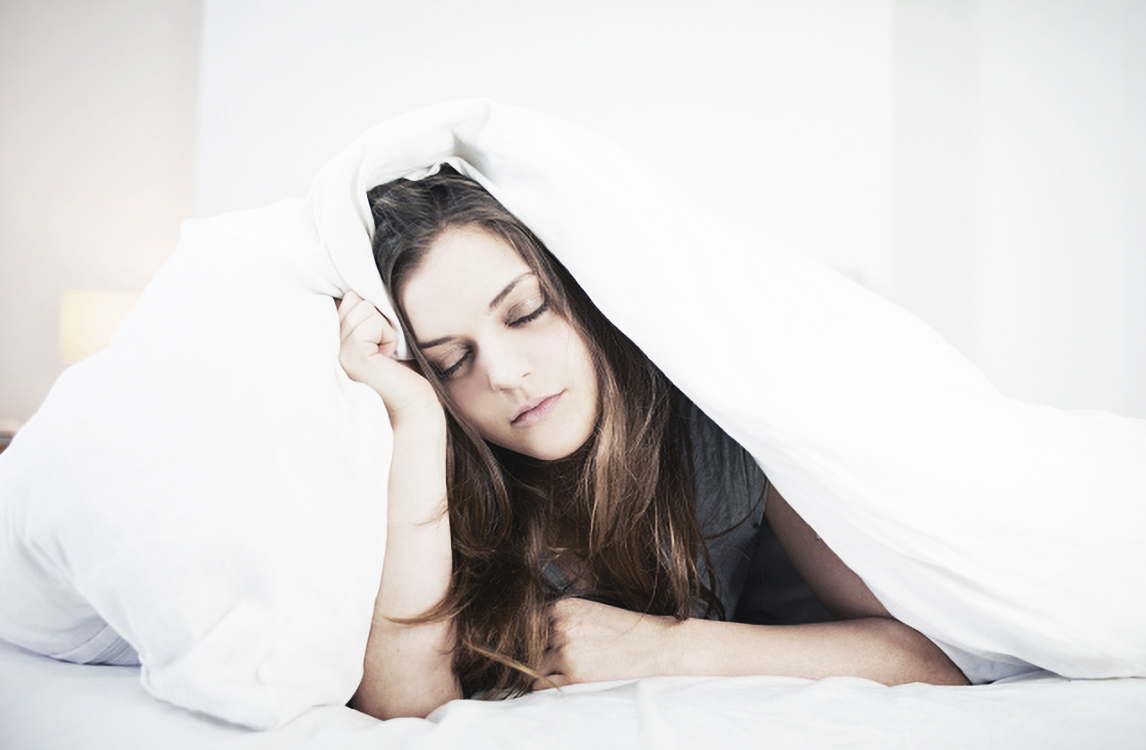 If you’re reading this while rubbing your eyes or wishing you were in your doona instead, you’re clearly not getting enough rest or sleep. But, also keep in mind that clonking off shut eye time just isn’t enough sometimes – neither for those dark circles, and certainly not for the brain.

A recent study from the University of Rochester has revealed that conking out can clear out your cerebral clutter.

The findings, published in the journal Science, show that the brain’s unique method of cleansing itself – known as the glymphatic system – where it’s highly active during sleep, clearing away toxins that would otherwise build up and trigger neurological disorders like Alzheimer’s disease. And this is why sometimes you feel so refreshed after a good night’s sleep.

However if you’re logging plenty of beauty sleep but are still feeling beat, here are seven things you could put the blame on.

When you don’t consume enough fluid, blood pressure drops, slowing delivery of oxygen to the brain, which can leave you feeling flat out. The amount of fluid needed depends on the individual, but you should aim to go to the toilet at least three times a day. Between six and eight glasses of water-based drinks a day is recommended, however, if you’re consume caffeine, drink more water.

Hypothyroidism is when your thyroid, a gland that produces hormones to control sleepiness and hunger, is underactive. It’s a common cause of over-sleeping, but hard to pinpoint without consulting the doctor. If you’re feeling sluggish but getting plenty of sleep, book an appointment with your doctor. A simple blood test can detect a gland gone bad.

While alcohol might relax you, it can compromise your sleep quality – even if you are get the recommended 7-8 hours. The chemicals in alcohol disrupt your sleep cycle, preventing you from entering deep sleep. Have your wine, but remember to drink two glasses of water per glass of alcohol.

As scary as it may sound, this disorder affects 3-7% of the population. Sleep apnea is when you wake up because you stop breathing anywhere from five times to hundreds of times an hour. The catch is that you don’t remember waking up, so it’s hard to tell if you’re suffering from it. Snoring, being overweight, and waking up with a headache are all symptoms of sleep apnea, so speak to your doctor if they sound familiar.

Napping is alright, as long as you’re careful with how long the nap lasts for. It has been clinically proven that taking a nap for up to 30 minutes is revitalising, but any longer than that and you’ll end up in a REM cycle for an hour. Waking mid-cycle can leave you feeling groggy so if you want to nap for longer, have one lasting 90 minutes.

Depression doesn’t just affect the mood, but it also takes a hit on the sleeping pattern. Depression wouldn’t necessarily make you sleep more, it would just make getting out of bed much tougher. So if you’re finding yourself lacking the energy to face the hours ahead of you or dreading the day, head to your GP to get some help.

Magnesium plays a vital role in maintaining blood glucose levels, muscle health and concentration so a lack of it can leave you feeling lethargic. Magnesium is found in leafy vegetables and nuts, but a supplement can help as well.