Study: Want To Exercise More? Move To The Coast 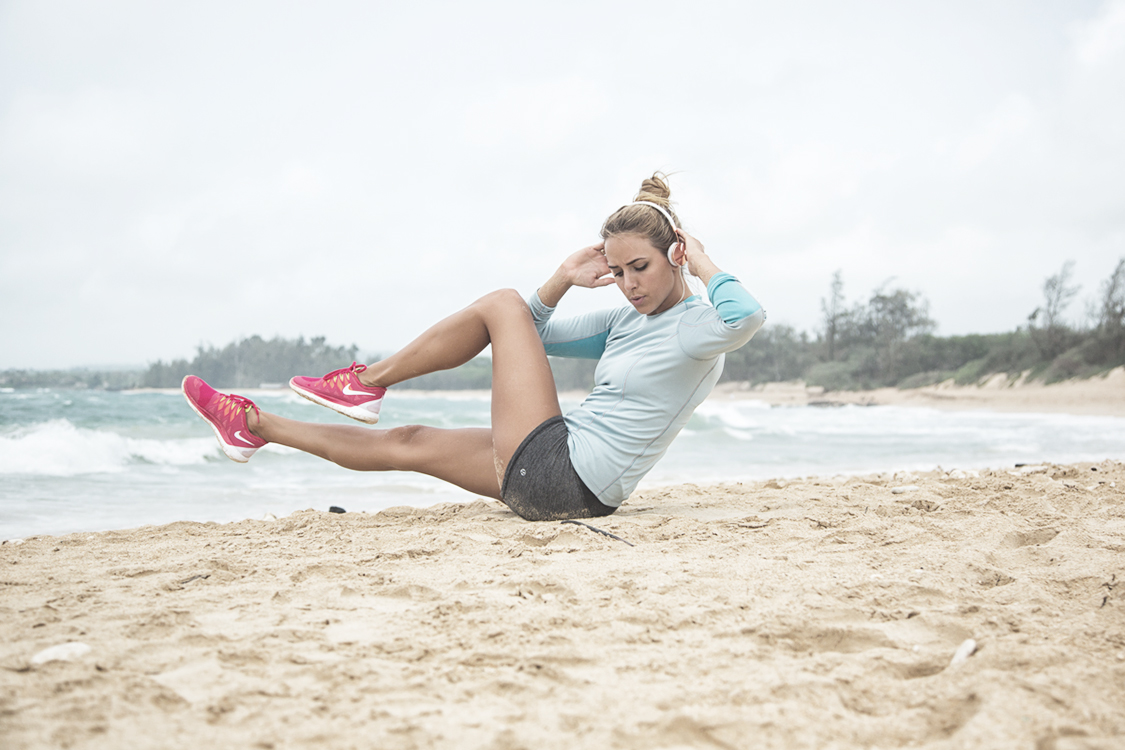 People who live near the coast are more likely to meet physical activity guidelines?

Well that’s according to a recent study of 180,000 people in the UK who found that those living on the coast were more ‘encouraged and enabled’ to do physical activity. The largest of its kind and supporting smaller studies in AU and NZ, the study has shown that visiting the coast, rather than just living near it, “is crucial in stimulating physical activity”.

Lead author of the study released in early October, ‘Dr White’ said the encouragement comes from “coastal paths and beaches providing a wonderful resource for physical activity’’ where participants reported activities from walking to swimming and running. The researchers did look at age, social status and season however they did not account for the ‘regional differences’ in their findings.

Of course those who live inland exercise as well, however studies since the 1960s have shown a relationship between ‘recreation participation and distance between a place of residence’ showing those that live on the coast are healthier because they meet or exceed the current physical activity guidelines of at least 150minutes per week.

Here are a few reasons why you may choose the coast over your city location:

Need more? Here’s one for you – In 1757, Dr Richard Russell wrote about the therapeutic benefits of seawater. “You need to drink seawater, bathe in it, and eat all forms of seafood in which all the virtue of the sea can be found,”. He thought it could relieve conditions as diverse as flatulence, leprosy, gonorrhoea and cancer.”

Interesting studies, but I would say getting out and exercising wherever you are located is more important than finding excuses.

Do you consider your location when exercising? Do you make a conscious choice to travel out further for your workout routine?